Shawn Mendes Took The Audience's Breath Away With His Stunning #CapitalJBB Set!

The Canadian crooner took his fans through every emotion possible as he performed his breathtaking set.

He's one of the world's most popular artists of the moment, and Shawn Mendes did NOT disappoint when he took to the stage at Capital's Jingle Bell Ball with Coca-Cola!

Performing a string of his biggest hits, Shawn stunned the crowd with his stunning vocals and took them through every emotional with his varied five-song set.

Shawn kicked off his set with 'Treat You Better', with just a spotlight and his guitar and kept the entire crowd captivated, before slowing it down with the soulful 'Ruin'.

London's O2 Arena was lit up with a million lights in the audience as he sang the stunning 'Mercy' to his legions of fans congregated in the front row.

Before his set, Shawn popped in to see Conor and Jack Maynard on Facebook Live - and clowned around with some Snapchat filters!

Ahead of his performance, Shawn sparked up a new celebrity friendship with the likes of James Arthur - we're totally taking credit if a collab happens after this!

Shawn looked flawless as ever as he took to the red carpet ahead of his performance: 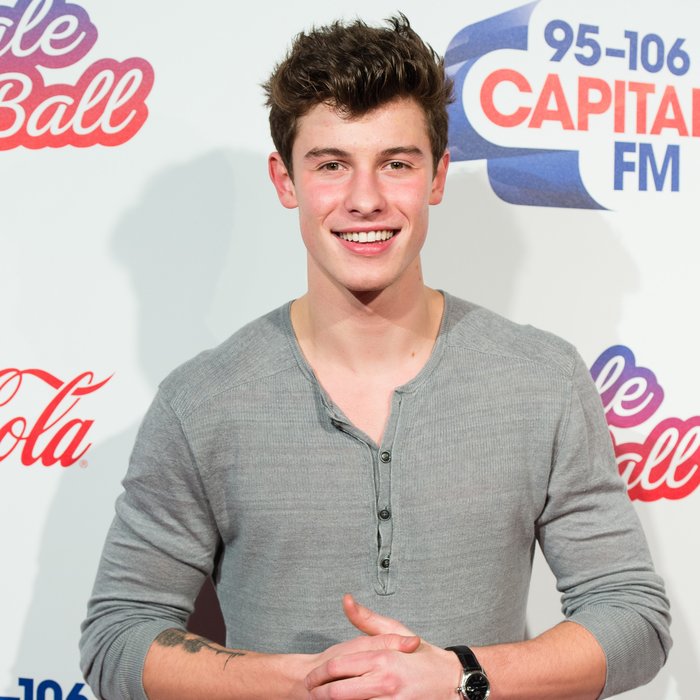 Shawn's fans went crazy Tweeting about how incredible the gorgeous singer had been on stage:

How is Shawn Mendes so talented? Like so effortlessly talented. I'm in love

@ShawnMendes is playing the o2 arena .... let that sink in

@ShawnMendes you're really amazing! You have the best Voice ever! ly 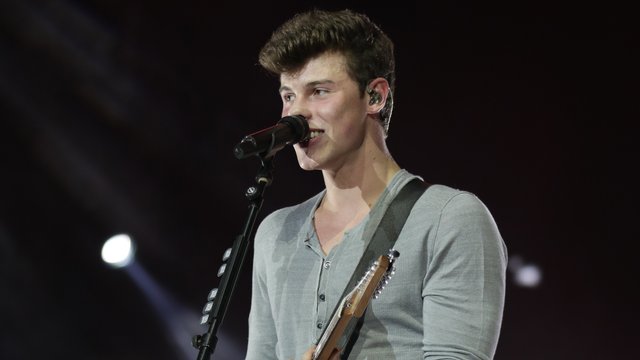 Shawn Mendes Took The Audience's Breath Away With His Stunning #CapitalJBB Set! 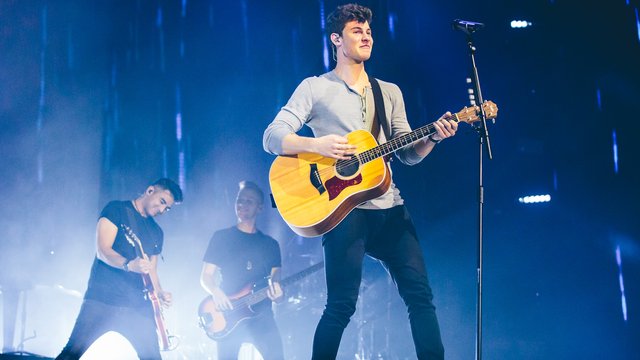 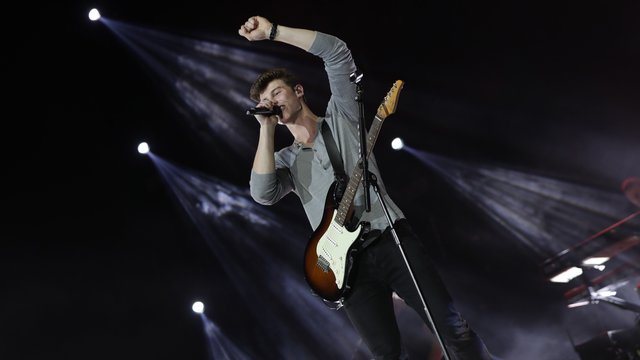 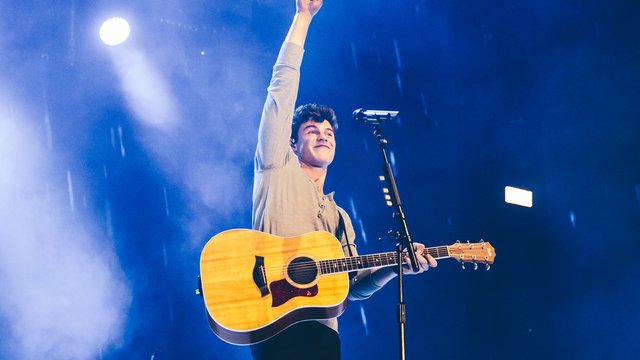