OMG. Louis Tomlinson Wrote Something On A Piece Of Paper & This 1D Fan Got It Tattooed On Their Body

Anyone else missing One Direction as much as us?

Anyone got a One Direction tattoo yet?

> Sorry, Perrie Edwards, But Your DILF Of A Dad Had The Perfect Response To Being A DILF! 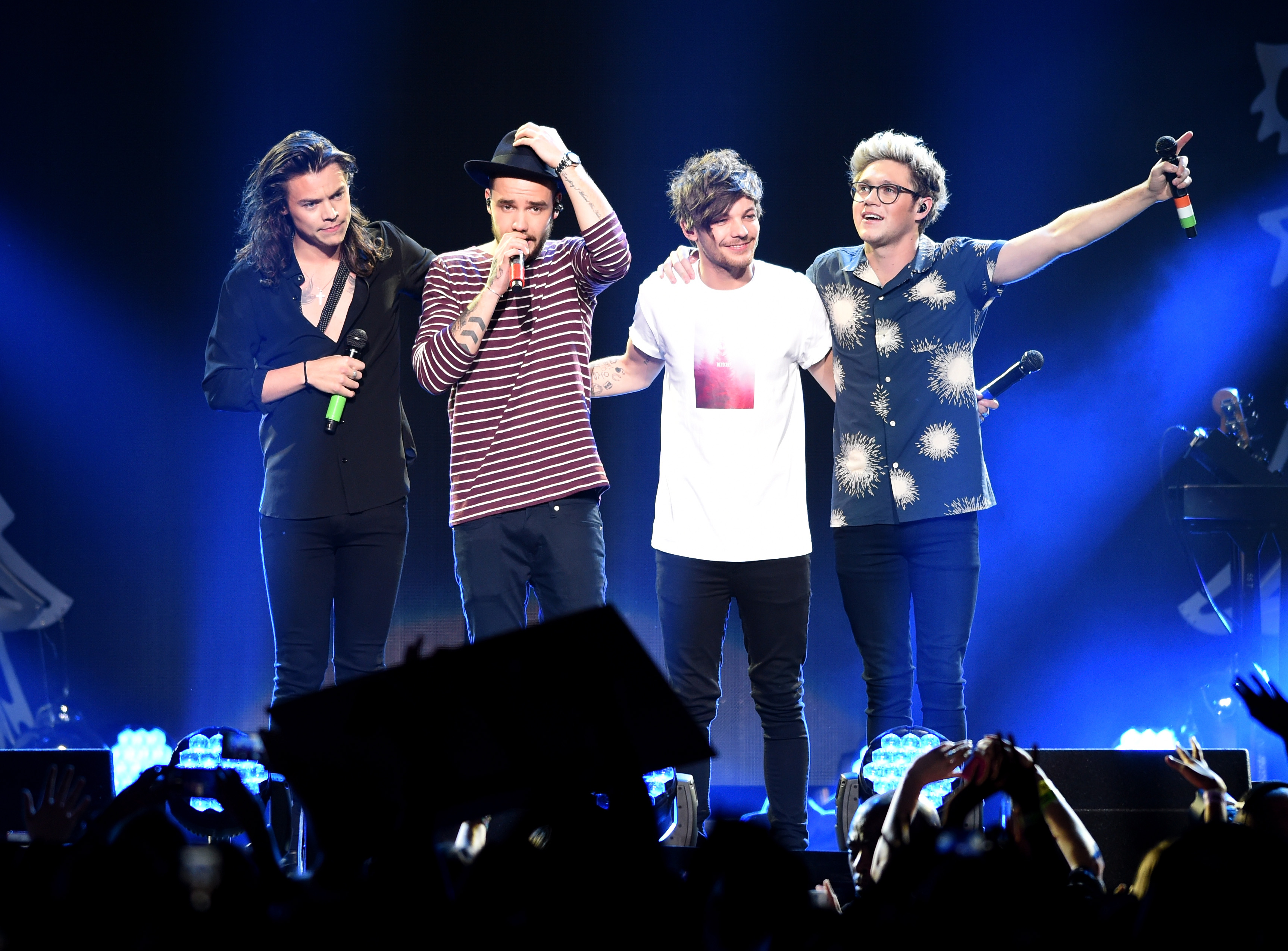 Well, yes, actually… they have.

Louis Tomlinson continued to be the babe that he is when he wrote a One Direction song title on a piece of paper for a fan to get tattooed on herself.

Although, this isn’t the first time that Directioners have gone ink-crazy.

Shoutout to when Niall got asked to do the same thing and he wrote the famous “it all worked out” phrase for a fan which she ended up getting tattooed.

So today I got the tattoo that @NiallOfficial wrote for me when I met him in Mullingar and Im so happy #AMAs1D pic.twitter.com/aUb6DZbf7J

Naturally, the whole thing has been documented on Twitter and Directioners have gone a bit crazy for it.

from him to me pic.twitter.com/kzrUlGAxLH

Turns out, whoever she was out and about with was quite a dab hand with a camera because they managed to get some seriously adorable snaps of Louis giving her a hug.

I ROLLED AND I ROLLED TIL I CHANGED MY LUCK pic.twitter.com/IVpLbz4oHp

BRB. Just going to cry into a hole of jealousy.