We. Cannot. Believe. Our. Eyes. Louis Tomlinson's Old Bebo Pictures Give Us TOO Much Joy

Don't even bother try to mock and laugh - if we look hard enough, we'll find ALL of your Bebo profiles and how they're exactly the same. (But it is pretty funny tbf.)

The year is 2006. A young lad is at his computer uploading all of his coolest selfies to the it-social platform, Bebo. There's nothing out of the norm there, is there?

> “People Will Try & Break You Up”: Fifth Harmony Reveal Harry Styles’ Advice For Them

Not until - ten years later - we find these absolute JEMS from Louis Tomlinson, recent father and member of the most successful boy band in history, One Direction. 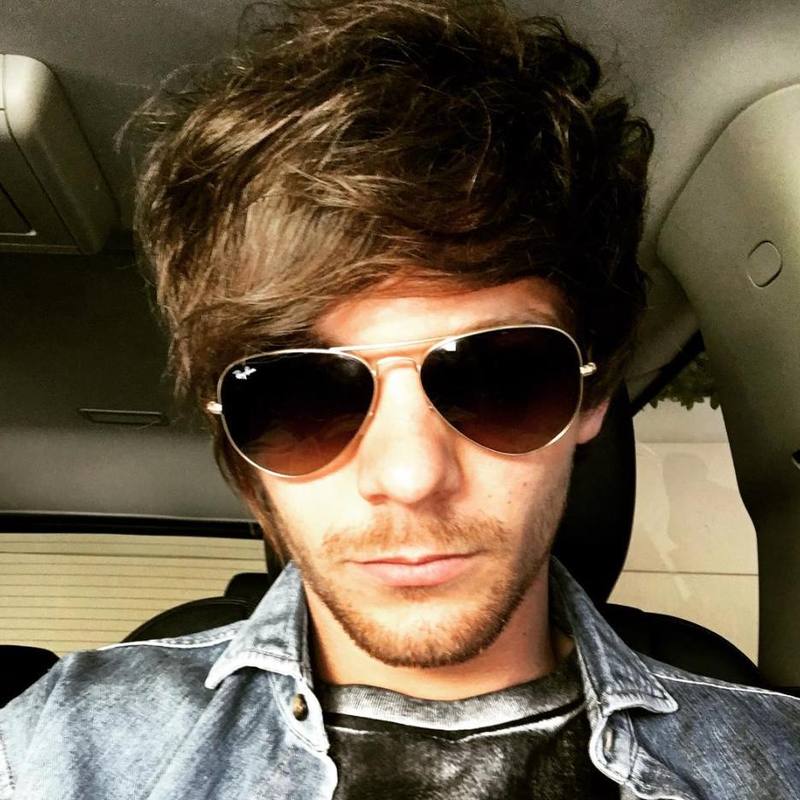 Where do we begin with this? Louis is topless with the coolest pair of shades ever. In 2016, you'd be buzzing to hear that... Here? Not so much.

"One day, I'm going to be one fifth of the world's biggest musical group ever... Until then, I'm going to wear a football as a snapback!"

How could he not be a musician when he was mimicking The Beatles from such a young age? We assume this wasn't taken on a zebra-crossing, because his mum wouldn't let him on roads on his own yet.

Okay, we don't know who you are, guy on the right, but... You might wanna give that microphone to Louis. Just sayin'.

And there's also this. The. Most. Awkwardly. Placed. Hand. In. All. Of. Recorded. History.