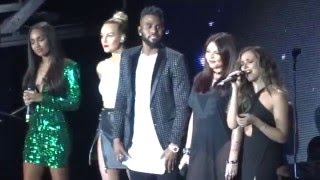 During his BIGGEST arena tour to date, the 'Get Ugly' singer brought out four of his very good mates. And they belted out 'Secret Love Song'. You might have heard of it...

It's only one of the biggest songs of the year, so Jason Derulo had to pull out every single stop he could to make his live performance of 'Secret Love Song' memorable. And boy, did he do that!

Straight after his fourth UK #1, Derulo announced his arena tour which ended at London's O2 arena. While he had special performances from the likes of Aston Merrygold, it was Perrie, Jade, Jesy and Leigh-Anne who really stole the show. 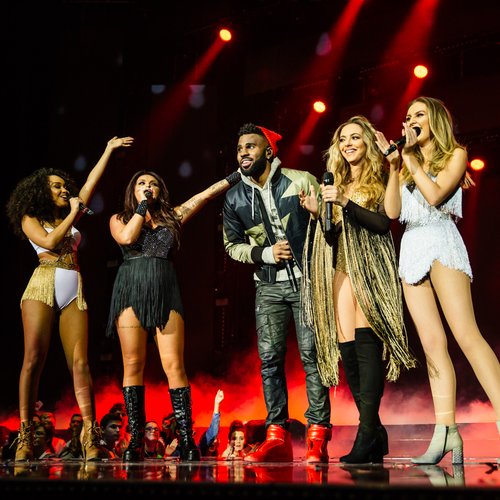 Little Mix joined Jason onstage to perform 'Secret Love Song' and there's just SO many amazing moments. Can we all just take a moment to appreciate Jade going all smily and giggly at Jesy's INSANELY INCREDIBLE high note?

Forget 'Black Magic'. That was just four minutes of magic, in general.