Want to be as buff as Jason? #CapitalJBB star Mr. Derulo has you covered with some tips to get ripped.

Ever wanted to have a body as toned and muscular as Jason Derulo’s? Well, you’re in luck… he’s started giving away his secrets!

The ‘Want To Want Me’ star has always been known for his amazing body, and apparently he’s been working hard on those arms lately, so much so he wants to reveal some of his workout routine and fitness secrets!

“This morning on SnapChat I was showing bicep workouts this morning,” Jason EXCLUSIVELY revealed to Capital Breakfast backstage at Capital's Jingle Bell Ball With Coca-Cola this weekend. “I learned this new technique for biceps. so basically it’s called overloading the muscle.

“You take this bicep curl to the next level. It helps with the gains. Sylvester Stallone he was known for the biceps, so I was reading up! Jason added. 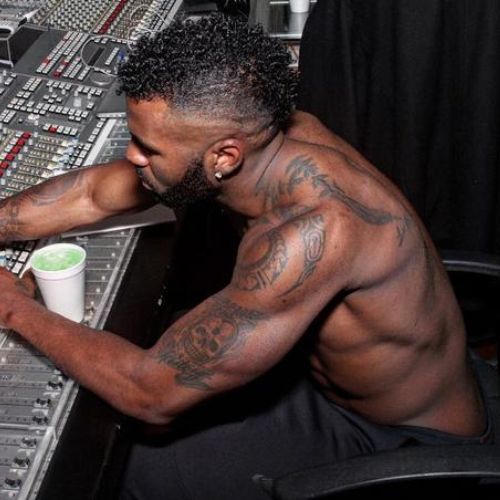