The girls debuted their brand new single, 'Shout Out To My Ex' exclusively on Sunday night's results show and boy did they BRING it!

Fans have spotted a subtle touch to the backing dancer's costumes that joined Little Mix on stage.

All the female dancers were wearing t-shirts with their exes names written on in black ink. The costumes included both male names like 'Jack' and 'Billy' and female names like 'Megan' and 'Rachel'.

WATCH: Little Mix Reveal Who ‘Shout Out To My Ex’ Is Really About In Our Censored Interview! 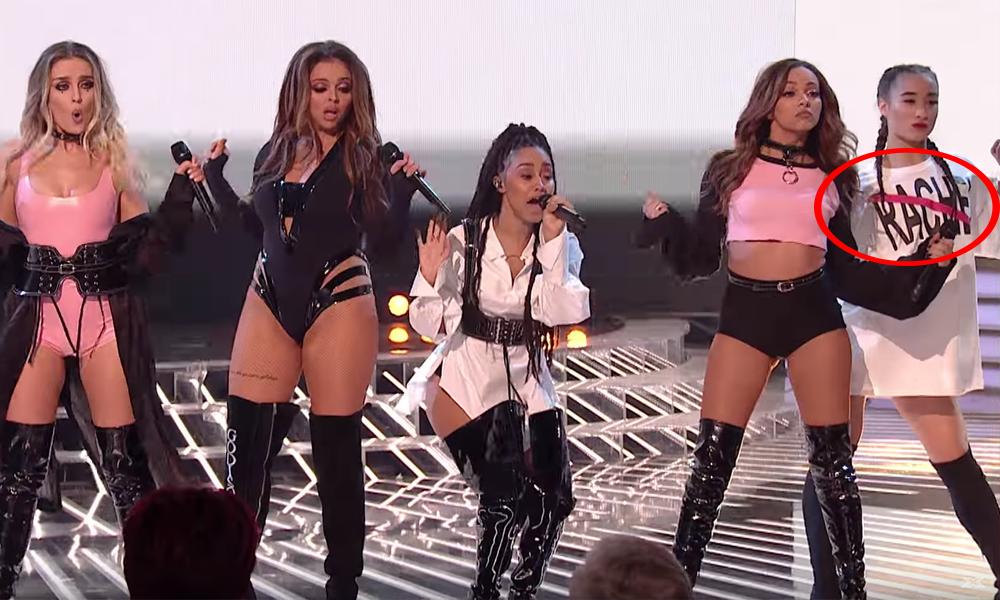 props to Little mix for having their dancers wear male & female names on their shirts. They don't just talk the talk with their values

thank you @LittleMix for including girls' names on your backup dancers t-shirts and for making your feminism intersectional/p>— scarlett (@encagedbravery) October 16, 2016

One Little Mix fan wrote on Twitter, "Omg the dancers had their exes names on their shirts and some of them had girls names wow Little Mix are gay icons." 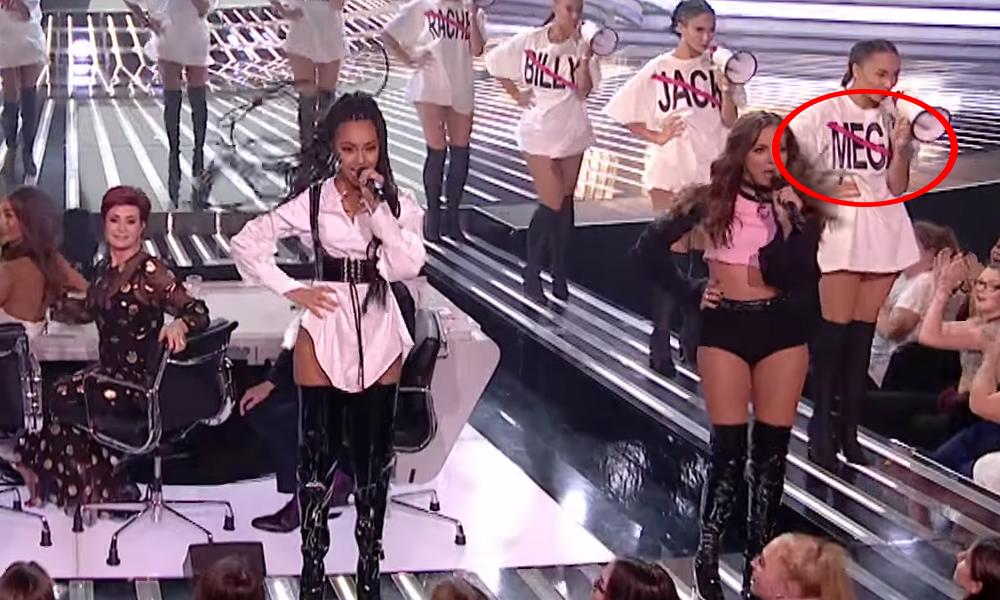 The girls have made a point of publicly supporting their LGBT fans countless times, and they confirmed their song Secret Love Song was about same-sex relationships.

"Shout Out To My Ex" has been surrounded in controversy on who exactly the song is aimed at. Little Mix swung my Capital towers earlier this morning to reveal just who the lyrics are about.