Little Mix gave their FIRST big performance of new single 'Black Magic' at our Summertime Ball 2015 With Vodafone this weekend - proving just why they're one of the UK's most exciting groups in the process.

Perrie, Jesy, Jade and Leigh-Anne powered through the #Mixers' favourite anthems during their set at Wembley - and it was clear they were LOVING every moment of being out on that stage. 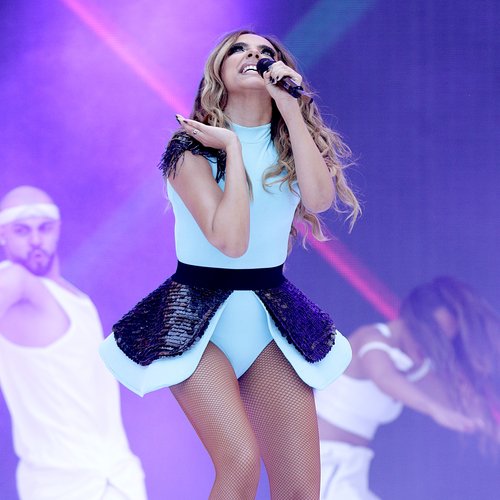 The ladies opened their set with a group of dancers marching out to a loud drum beat while waving white flags, before they arrived to kick off their first song 'Salute'... and the word "explosive" doesn't do this one justice! 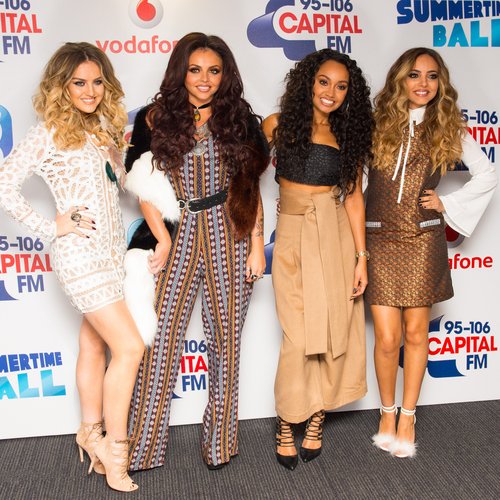 Next it was time for ‘Move’ - a true favourite of the #Mixers - which saw the four girls turning their sass factor up to maximum!

Little Mix outfits are so on point

Then came the moment EVERYONE in the stadium was waiting for - Little Mix’s first EVER performance of their brand new single ‘Black Magic’ - out on 10th July, which you can pre-order right here.

The girls were clearly loving getting to debut their new pop anthem on the biggest smile of them all, and the feel-good factor would NOT have been higher at this point in their set.

Jesy Nelson's boyfriend Jake Roche from Rixton couldn't resist posting an Instagram snap of his girl on stage to show just how proud he is of her.

Blown away. So so proud. @jesymix14 #blackmagic 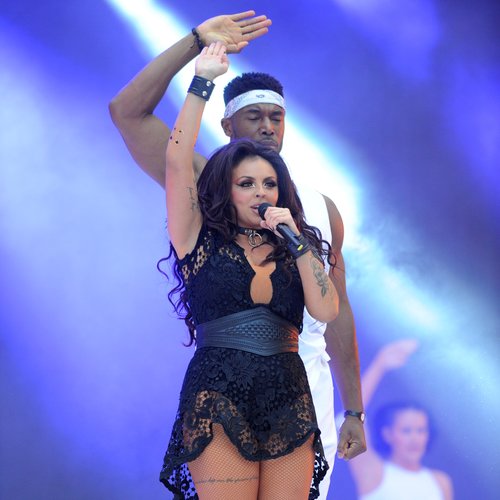 It was then time to round off their stellar #CapitalSTB set with the song that made EVERYONE pay attention to these four stars - 'Wings'!

“Just want to say a massive thank you to Capital for having us here today. We couldn’t leave without doing one of our favourites. It’s ‘Wings’!” Jade said to round off their appearance.