Jesy, Perrie, Jade and Leigh Anne took to the stage at Wembley for their first ever performance of 'Black Magic' - and you guys LOVED it!

We knew the first performance of 'Black Magic' was always going to be UNMISSABLE but the Little Mix ladies never fail to surpass all our expectations - and the reaction to their first live performance of their spooky new single literally raised the roof of Wembley Stadium!

Following on from their hit songs 'Salute' and 'Move', the girls took it from an R&B vibe to pure pop with their MASSIVE new single from their long-awaited third studio album - and 80,000 #Mixers at Wembley were singing along with Jesy, Leigh Anne, Perrie and Jade. 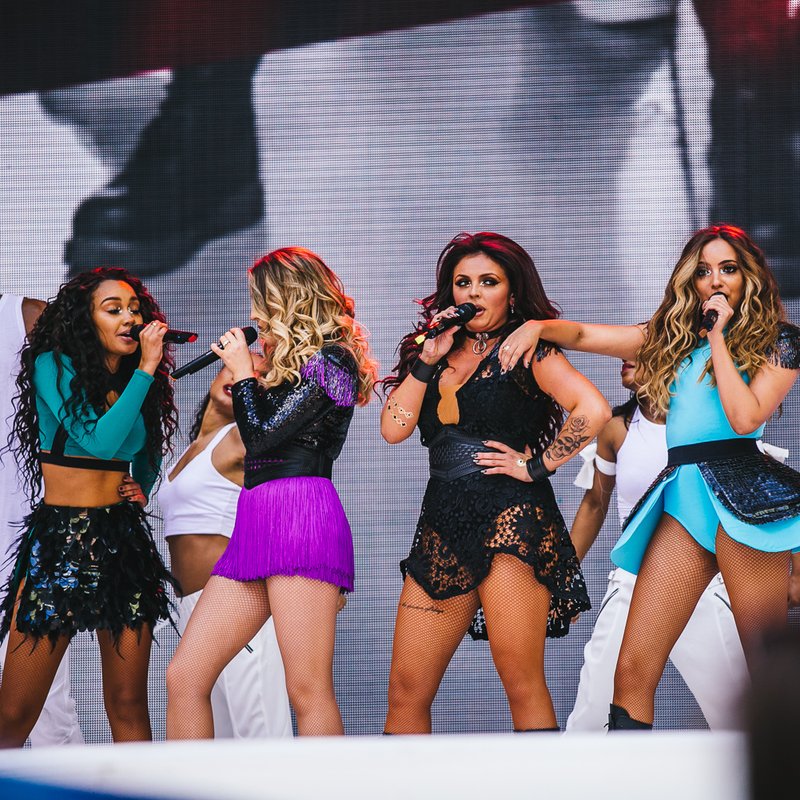 If you're a self confessed #Mixer or just obsessed with their Summertime Ball with Vodafone performance, you'll DEFINITELY want to see it again (and again). Just click play on the video above to see the girls in all their glory, capturing the whole #CapitalSTB crowd with their spellbinding performance.