Sunday Is Going OFF! Little Mix Are Confirmed To Open Night Two Of The #CapitalJBB!

Kicking off night two of the Jingle Bell Ball with some SERIOUS girl power - Little Mix have been announced as the opening act for Sunday!

Capital's Jingle Bell Ball with Coca-Cola is just DAYS away - and what better surprise than to hear Little Mix will be the opening act for night two of the ball on Sunday 6th December at London's O2 Arena!

With some of the world's hottest pop stars taking the stage, it's an event not to be missed - and 16,000 of you will get to see Perrie, Jesy, Jade and Leigh Anne open Sunday's show in serious style - we're expecting just as much sass as we got at the Summertime Ball in June and then some!

Little Mix will be joining the likes of Justin Bieber, Calvin Harris and The Vamps to take the stage on Sunday 6th December, with Jason Derulo, David Guetta, Coldplay and more getting the crowds hyped on Saturday 5th December. 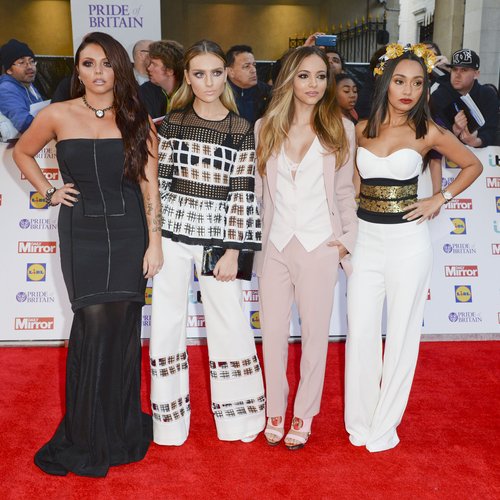 The full line up for the Jingle Bell Ball with Coca-Cola 2015 is:

Make sure you download the Capital app at capitalfm.com for full live coverage across the weekend and hit us up @CapitalOfficial #CapitalJBB to send your questions to our Jingle Bell Ball stars - they could be answering you back from backstage at London's O2 Arena in just 3 days time.