WATCH: Does This Video Prove Leigh-Anne Pinnock Has A New Footballer Boyfriend?!

It looks like Perrie Edwards isn’t the only Little Mix star to have bagged a new footballer boyfriend… Leigh-Anne Pinnock has also been getting close to a footy star too!

Is This Jesy Nelson’s New Man? She’s Been Spotted On A Double Date With Perrie Edwards!

A Snapchat video emerged of Leigh-Anne on a night out over Xmas, where she and Burnley striker Andre Gray are caught cuddling up together and fans were quick to assume the pair might secretly be dating.

Leigh-Anne Pinnock with her boyfriend and friends last night pic.twitter.com/kAOf3lOrZg

The clip also shows Leigh dancing to Rihanna’s ‘Work’ and Little Mix’s ‘Touch’ on the night out with her pals.

Leigh’s the only rumoured single member of Little Mix, after Perrie was rumoured to be dating footballer Alex Oxlade-Chamberlain and Jesy Nelson has been on double dates with them and Alex’s best mate, Bradley Churchill. Jade Thirlwall is also in a relationship with The Struts’ Jed Elliott. 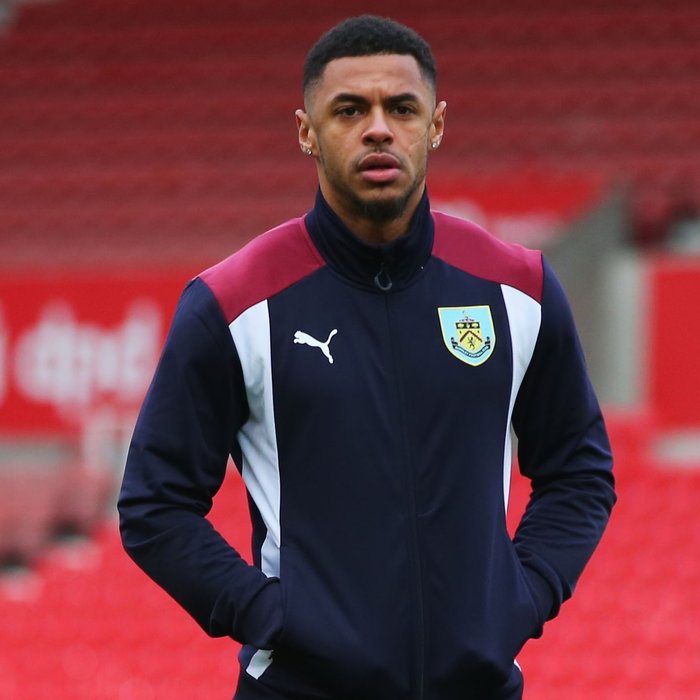 Leigh-Anne and Andre were first linked back in July after she split from her ex, Jordan Kiffin, who was also a footballer… looks like she has a type!