Is This Jesy Nelson’s New Man? She’s Been Spotted On A Double Date With Perrie Edwards!

The Little Mix bandmates were spotted in Paris by eagle-eyed fans!

It looks like Jesy Nelson might have moved on from her ex-fiance Jake Roche after fans claim she was spotted on a double date with Perrie Edwards and Alex Oxlade-Chamberlain this week!

Jesy’s new man is rumoured to be Alex’s best friend Bradley Churchill, after the businessman posted photos of himself in the same square in Paris that the two Little Mix ladies were also in on the same day.

Bradley had flown to Paris on a private jet yesterday, and although the foursome were careful not to get caught in the same photo together, fans also managed to get a couple of selfies with the girls while they were in the same city.

It’s not the first time the pair have been spotted together – Jesy and Bradley also went bowling with Bradley and Alex in London earlier in the month and Alex and Bradley went to the X Factor together to watch Little Mix perform on the final show. 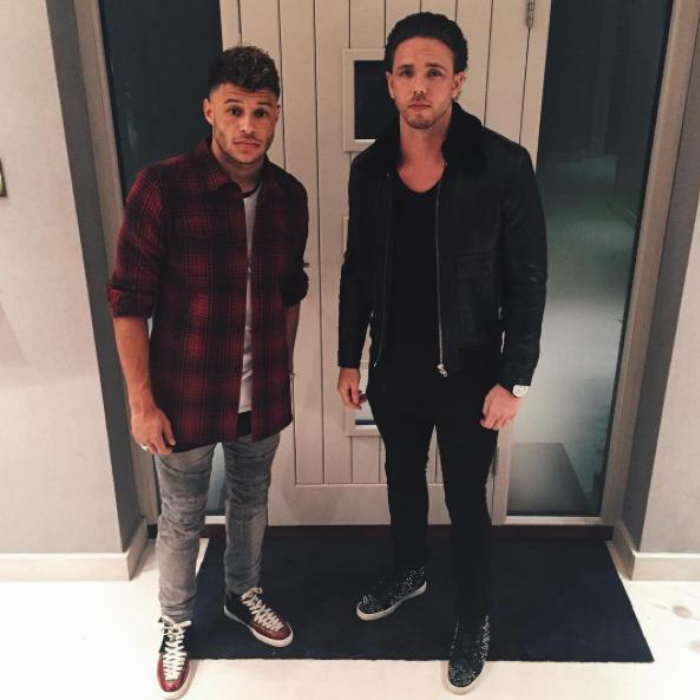 Fans are already shipping Bresy, just a month or so after Jesy’s split from her ex-fiance Jake Roche was revealed in November – and we have to say, they DO make a good looking ‘couple’!