WATCH: The #Mixers Planned A Birthday Surprise For Jesy During A Little Mix Show & It Was Adorable

We finally have proof that the #Mixers are one of the sweetest fan groups in the entire world.

Fresh off the back of their stunning Capital Summertime Ball with Vodafone performance, Little Mix have pushed on with their 'Get Weird' tour stopping off in Norway for their date in Oslo.

Aware that it was Jesy's birthday the next day, the Norwegian crowd had a little surprise in store for Miss Nelson and we think it is safe to say she was overwhelmed by the gesture...

Aww! We can't wait to see what Denmark have prepared for her! She's due to play to in Copenhagen on her ACTUAL birthday! 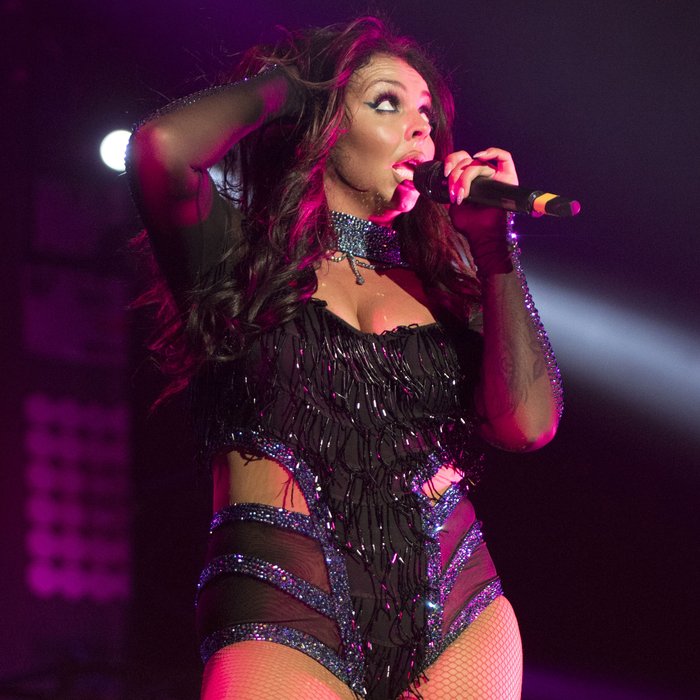 The ladies still have an epic schedule ahead of them including dates in Ireland, Italy, Germany, Spain and Belgium! 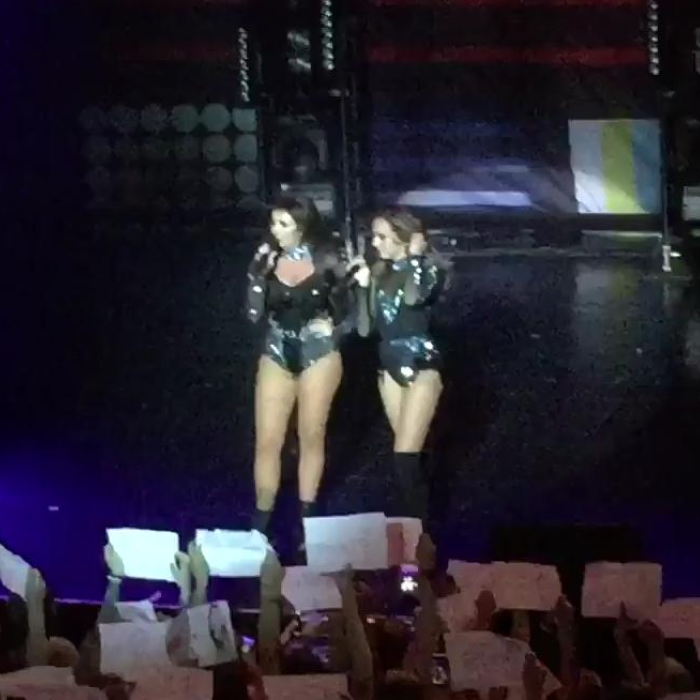