Shout Out To James Corden! Little Mix Are Working Their (Black) Magic On Their Own Carpool Karaoke!

Your move, James Corden... You know what to do.

Forget Britney Spears. Move over, Adele. There's only one (okay, two if you include Bruno Mars') Carpool Karaoke that we need in our lives right now.

Little Mix, themselves, told Digital Spy that they're trying to persuade James Corden to let them jump in that famous, musical motor of his in the viral segment of the Late Late Show. Aaaaaaaaand now you can squeal with joy.

> WATCH: Perrie Edwards Just Slapped This Radio DJ As He Clearly Hit Home During The Interview

Jesy said that they've already asked the host if they can take part in singing a few songs on the show - having already appeared on it to perform 'Black Magic' - and James has said he'd love to have them on it, so now we just have to play the waiting game! 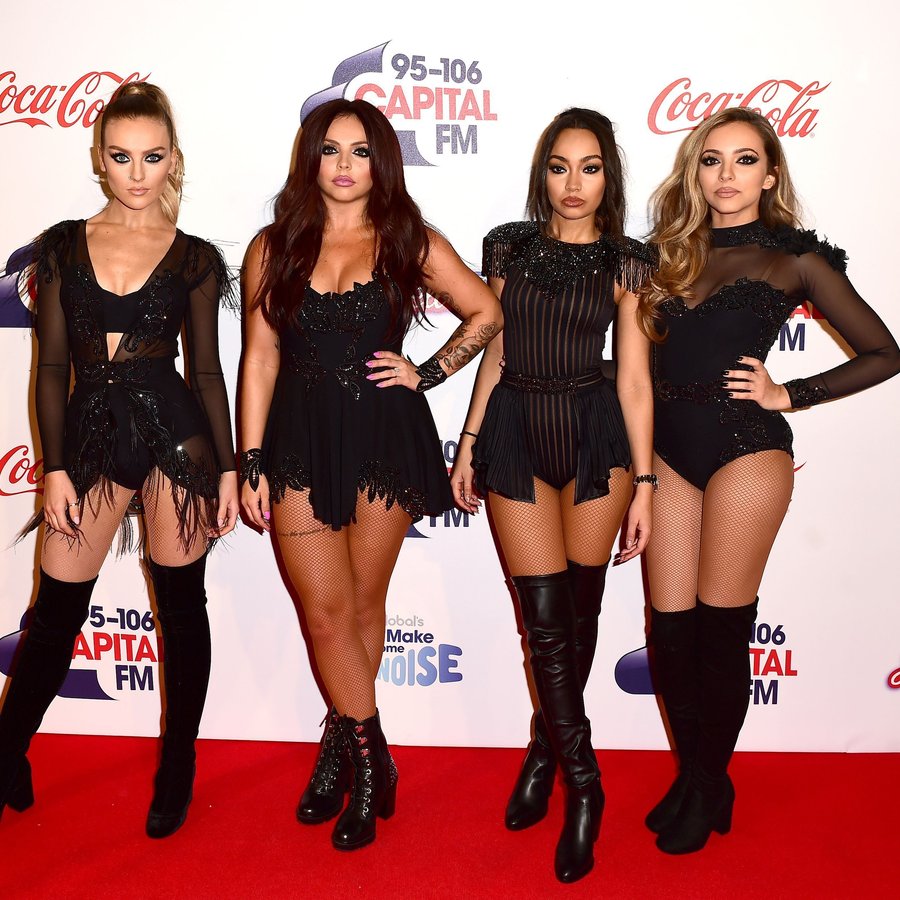 She then went on to say she'd love to sing 'Shout Out To My Ex' and that "'Hair' would be fun". Perrie then said "James would like a bit of 'Move'". And as for Jade's suggestion of the song 'Beep Beep' - well, we won't even mention the thought of James Corden signing those lyrics!

So until we get to hear Bruno Mars singing 'Uptown Funk' and '24K Magic' in the car, we can count down the seconds until this happens.