WATCH: James Corden Won't Take "No" For An Answer, As He Constantly Tries To Join Little Mix In New Skit

We'd pay good money to get an eye-roll from Jade, like she did right here. 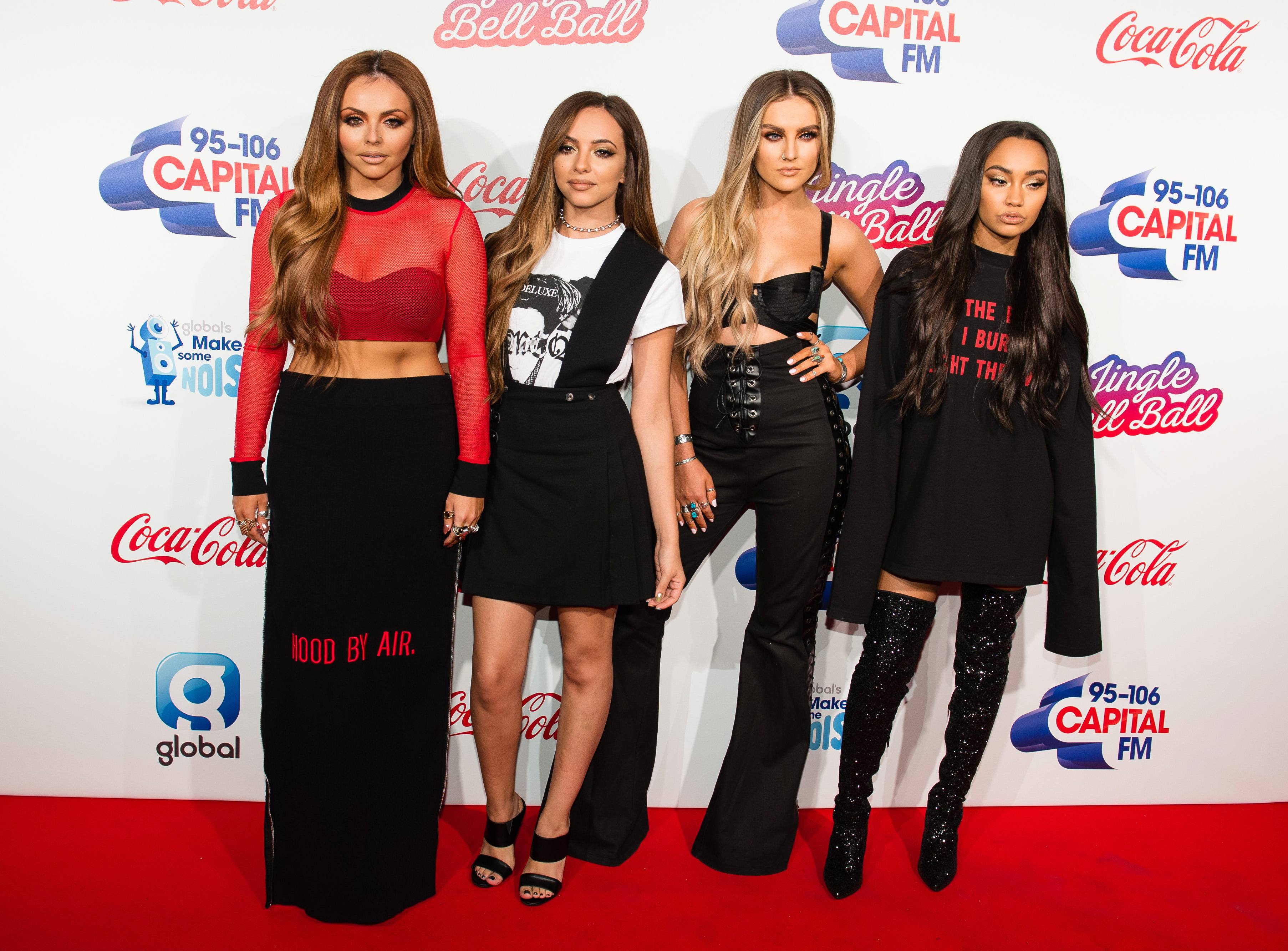 Jade, Jesy, Leigh-Anne and Perrie swung by The Late Late Show's iconic studios to promote their latest album, and in a behind-the-scenes-sketch, James Corden proved he was essentially us in a different body.

Opening with him begging the girls to be the fifth member, the 'Power' singers pie him off, but when they're performing 'Touch', James literally crashes their song with feathers and a scarf, to sing 'Lady Marmalade'.

There's a few things we've learned from this hilarious video; 1) Little Mix are perfect as they are, and can't get bettered, 2) We need a Little Mix Carpool Karaoke ASAP, 3) We want some of James' fudge.

> Download Our App, And We'll Give You The 'Power' To Listen To All Of Little Mix's Biggest Hits RN

Here's Little Mix's live performance of 'Hair' from #CapitalSTB... And there's not a James Corden in sight.