The ladies may be busy conquering the world of music however that doesn't stop them thinking about becoming parents!

Their new album 'Glory Days' is just over a week away from FINALLY being released however Perrie, Jade, Leigh-Anne and Jesy found a little time to have a chin-wag about babies. Their answer will NOT disappoint you.

In an interview with The Guardian, they revealed that babies have in fact been on their minds. Leigh-Anne was quick to answer, "Can we all just promise we'll have children around the same time to form another band?"

But don't panic just yet #Mixers, they're not ready to leave you for 9 months just yet.

Jade added, "Or...have them at the same time so we can all come back together." Now THAT we can get on board with. 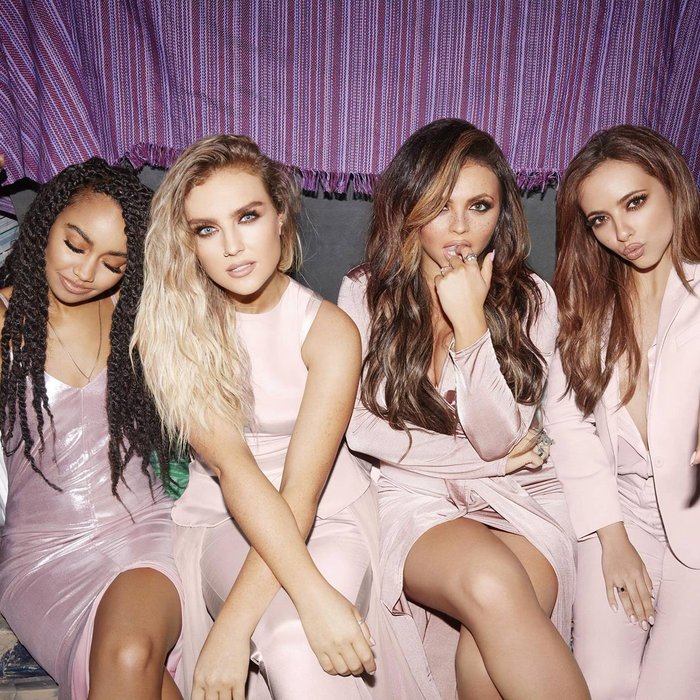 The lead single 'Shout Out To My Ex' from their upcoming album 'Glory Days' notched up two weeks at the top of the Vodafone Big Top 40 with 'U Gotta Not' debuting in the countdown just a week later.