The pair have been dating since 2016, but have Leigh-Anne and Andre taken the next step and decided to move in together?

When it comes to Little Mix's Leigh-Anne and her Premier League footballing boyfriend Andre Gray, we're literally non stop swooning. They're both absolutely gorgeous and are always posting pics of each other on beaches looking hot AF and we're totes not jealous. Maybe.

But whilst we sit here and cry tears of joy over just how incredible this awesome couple are, they're busy dropping hints that they might actually be taking their relationship to the next level.

> 'Why You Tryna Kill My Vibe?': Perrie Isn't Impressed With Alex's Rihanna Performance

In Leigh-Anne's recent Instagram story, she can be seen playing with her two dogs Harvey and Kyro, with Andre posted up in the background. But after messing about with her hounds, Leigh-Anne shared a video of an empty apartment. 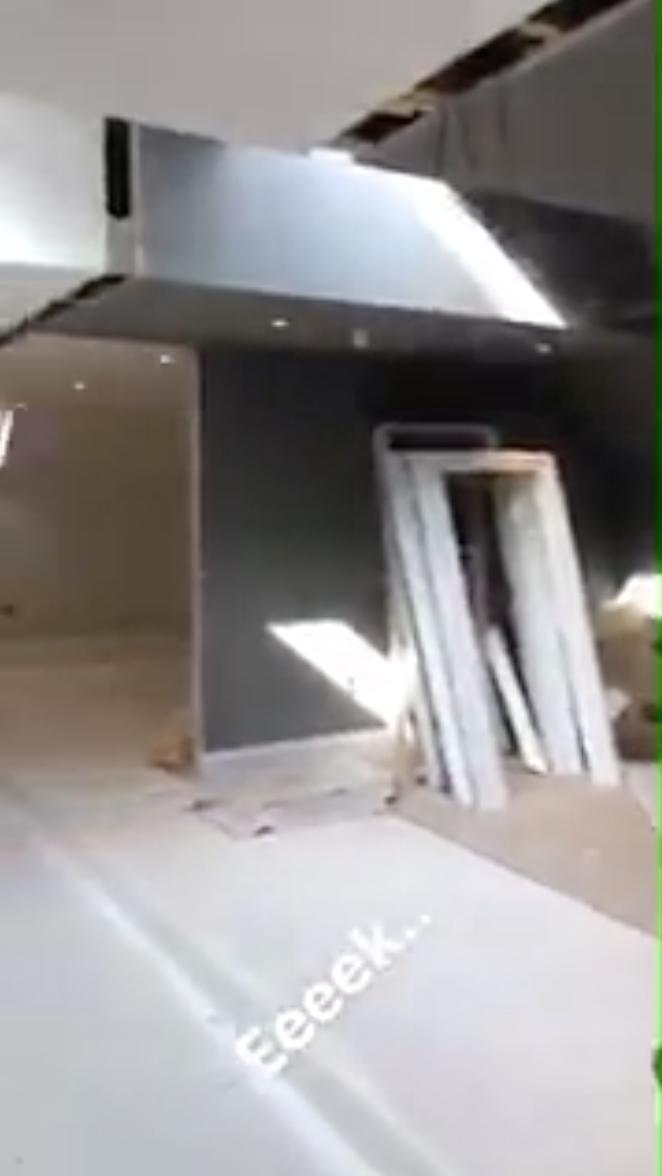 Alongside the vid of the sizeable space which looked as though it was still being built, Leigh-Anne wrote 'Eeeeek' - something you wanna tell us maybe Leigh!?

This could all be very innocent, but if it is the first glimpse at Leigh-Anne and Andre's new home together then we're super happy for them!

Whilst we're on the topic of Leigh's Insta stories though, how cute are her little dogs!? We can't get over how much Leigh-Anne loves them and they clearly love her too - seeing them play together made us so damn happy!

Special shout out to Leigh-Anne too for the little prank on Andre at the end of the video above... we can feel a series coming on Leigh!

Whilst you're here, reminisce over this epic performance of 'Power' by the Little Mix ladies at the #CapitalSTB 2017...