Jesy Nelson and Harry James have been dating for a while now, but we've never seen them this up close and personal before!

Little Mix queen Jesy Nelson and music producer Harry James' relationship appears to have been going from strength to strength lately, but the pair have now given us an insight into their dating life we never thought we'd ever see.

Taking to Instagram Stories, Jesy shared some clips of her enjoying a pedicure alongside her man, but the captions she used and the footage she shared have got us howling!

> QUIZ: How Well Do You Know Little Mix Single Artwork? This Is Actually Hard AF

In the first clip, Jesy writes 'Hmmmm I wonder who's tootsie's these are' on top of video footage of herslef and Harry in the salon getting a manicure. 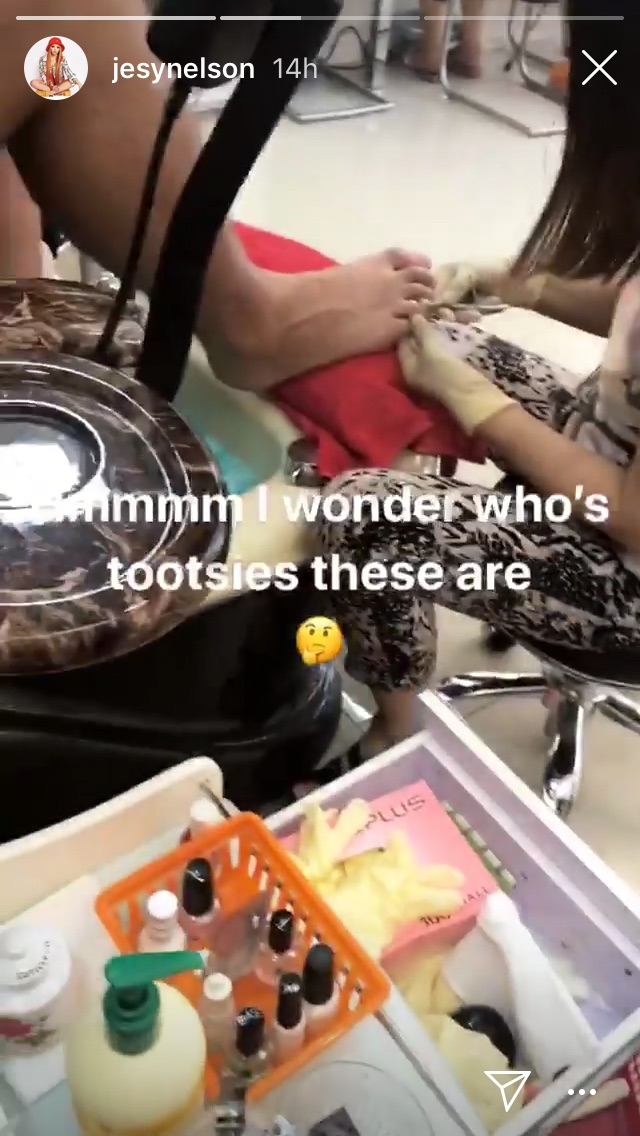 But Jesy then followed that clip with another, which shows Harry's feet being slowly dismantled as a load of skin is removed from his soles, whilst Jesy hilariously captioned the video 'Christ that's a lot of skin. Very large toe too'. 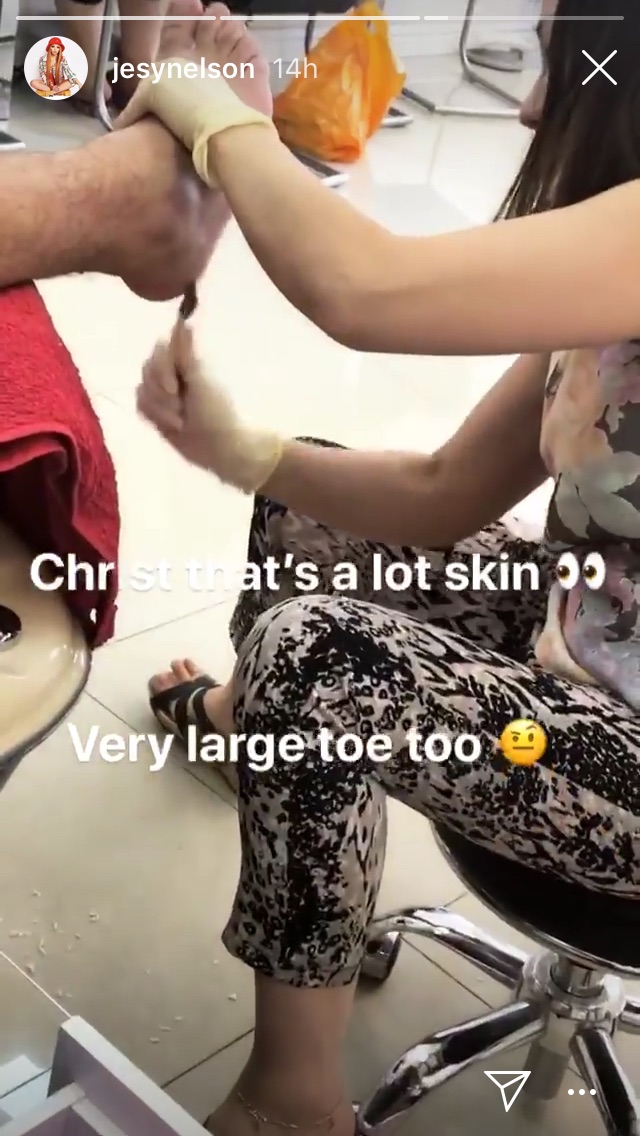 Check out the full footage of Jesy and Harry's pedicure experience in the video at the top of the page and keep your fingers (and toes) crossed that we get episode two where Jesy and Harry get their manicures soon - we need more Jesy captions ASAP!

> Download Our Free App For All The Latest Little Mix News!

Jade Thirlwall Signs With The Same Management As Harry Styles