Jess Glynne's 'Always In Between' Album: Everything You Need To Know

Jess Glynne's debut album 'I Cry When I Laugh' featured some HUGE chart hits and it looks as though her second studio release it about do exactly the same!

With seven number one singles under her belt as well as a number one debut album, it's fair to say Jess Glynne knows a thing or two about making popular music!

Having recently announced her second studio album 'Always In Between', we decided to take a look at everything we know about it so far that is guaranteed to make it yet another smash hit.

So here's everything we know about 'Always In Between' so far...

As confirmed by the 'Hold My Hand' star herself, 'Always In Between' will be released on Friday 21st September and she couldn't be more excited.

Taking to Twitter, Jess wrote, 'I can’t believe I’m finally announcing the new chapter... Always In Between my new album will be with you in just a few months! Excited and nervous are both understatements of how I feel! I love you all! LET’S DO THIS!'

I can’t believe I’m finally announcing the new chapter... Always In Between my new album will be with you in just a few months! Excited and nervous are both understatements of how I feel! I love you all! LET’S DO THIS! pic.twitter.com/e282UX9ytS

As you can see from the picture above, Jess has made sure she's well and truly front and centre on her album cover, posing out the side of a nice and shiny blue convertable.

There are some neon lines included too that don't appear to have any specific meaning to them, but could they have a hidden meaning that people just haven't worked out yet?

Jess Glynne 'Always In Between' Tracklisting

There are 12 songs included on the album, inlcuding lead single 'I'll Be There'...

What Was Jess Glynne's Inspiration For 'Always In Between'?

Speaking to Billboard recently, Jess revealed that her own personal experiences of relationships after the release of her debut album helped inspire her when writing this new record.

Jess explained, "I had been through a lot emotionally, having stepped out of the first campaign and getting back to normal -- seeing friends and family, [dealing with] relationships. I’ve been through some great times, but I’ve had some hard times too."

"I got to a place where I wanted to write and let it all out. We all let things out differently. Not everybody is a singer or a writer. But my way of letting things out is making music, and at that point I was just ready to get it all down."

> Download Our Free App For All The Latest Jess Glynne News! 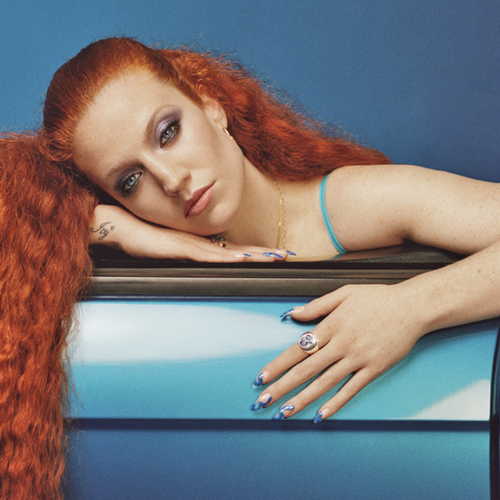 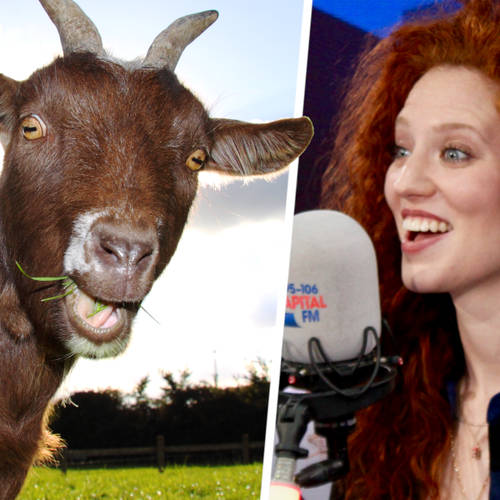 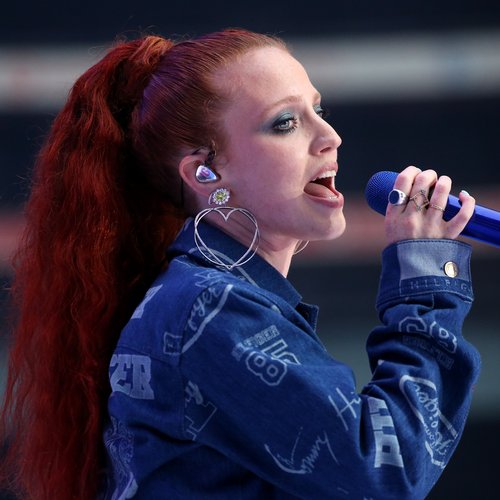 Jess Glynne's Hit Packed Set Had The Whole Of The #CapitalSTB Crowd Singing Along With Her!