Zayn has been posting all over Instagram during a live 'Verzus' battle between R&B legends Brandy and Monica in a surprising and rare appearance on social media for the singer as he gears up to welcome his baby girl with Gigi Hadid.

Zayn Malik And Gigi Hadid: All Of Their Rare Pictures Revealed Ahead Of Baby's Birth

The usually silent former One Direction member was spotted in the live stream that was crawling with celeb comments.

From Snoop Dogg to Michelle Obama, Mariah Carey and Tyler, The Creator fangirling over the iconic reunion from the ladies 22 years after their hit, 'The Boy Is Mine.'

Zayn, 27, wrote, "what a set of legends", dropped by a praise emoji to show his approval, and requested they play their iconic tune.

Naturally, fans were buzzing to see him back online, with word spreading quickly on Twitter.

One fan wrote: "Y’ALL ZAYN IS ACTIVE ON INSTA" and another said, "OMG I MISS HIM SO MUCH."

zayn is sitting at home right now sitting on his couch most likely, watching an insta live how i love this man for simply being a person pic.twitter.com/9R3x5ie2ty

Fans of the singer were joking online about Zayn's devil-may-care attitude on social media as of late, as rather than posting, liking or commenting on Gigi's iconic pregnancy photos, he's been posting about Fifa and his favourite singers!

He was also noticeably absent from One Direction's 10 year anniversary celebrations, but it's Zayn, and we'll always love how unbothered he is! 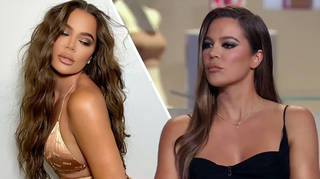 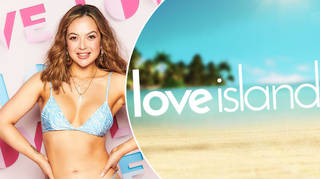