Stranger Things season 3 sparked some questions about Will Byers’ sexuality.

Stranger Things fans were left questioning whether Will Byers is gay after watching season 3 of the Netflix show, following a snappy exchange between him and Mike Wheeler.

After a small fallout over the fact Will's friends don’t want to play board games anymore, Mike savagely quips: “It’s not my fault you don’t like girls!”

The dig left viewers with questions over whether Mike was really talking about Will's sexuality or simply highlighting the difference in their levels of maturity.

And now, old Stranger Things pitch notes made by its creators The Duffer Brothers have surfaced confirming the scene was referencing Will’s sexuality.

Matt and Ross Duffer describe Will as “a sweet, sensitive kid with sexual identity issues."

Finn Wolfhard, who plays Mike, has also previously spoken about the scene, saying there were several variants of the phrase he was asked to say.

He told The Hollywood Reporter: “We tried, ‘It’s not my fault you don’t like girls yet.’ I don’t even know if it had to do with Will’s sexuality; I think Mike was just mad and listing off a genuine fact that he’s not interested.”

Finn added the creators have “options” in the route they want to take Will down throughout the future series.

The 16 year old added: “I guess we’ll see what it really meant, but it’s all up to the Duffers and what they want to do.”

Before season two the actor who plays Will, Noah Schnapp, opened up about the sexuality of his character, writing on Instagram: “So I thought it would be time to jump into the conversation. I've been reading stuff for a while… A good book, or a good show leaves a lot of unanswered questions but makes you think. Which is what you are all doing.

"For me, Will being gay or not is besides the point. Stranger Things is a show about a bunch of kids who are outsiders and find each other because they have been bullied in some way or are different."

He continued: "Does being sensitive, or a loner, or a teenager who likes photography, or a girl with red hair and big glasses, make you gay? I'm only 12 but I do know we all relate to being different.

And that's why I think the Duffers wrote the show the way they did. So you can ask all these questions. I hope the real answer never comes out!" 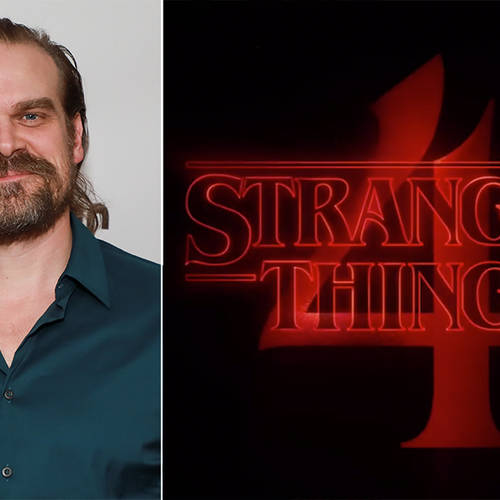 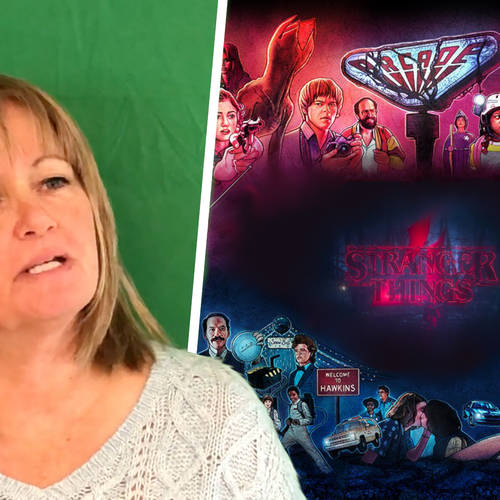 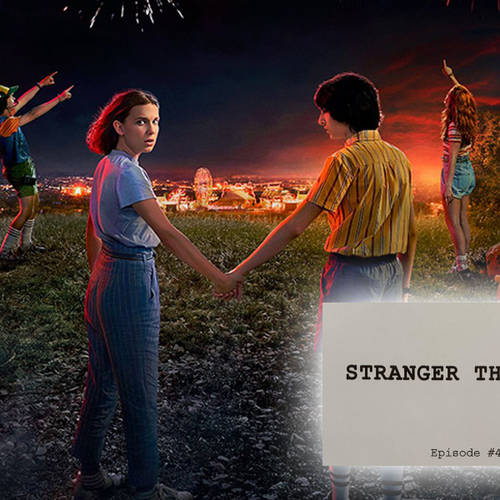