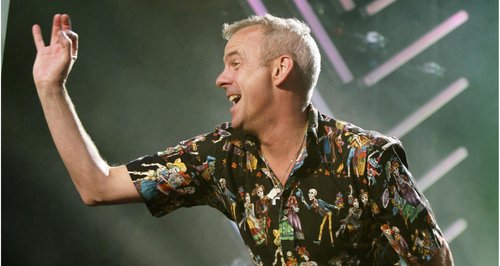 The DJ will head across the country to promote new single 'Eat Sleep Rave Repeat'.

The DJ, real name Norman Cook, will head out on an eight-date outing from London to his hometown of Brighton during the two weeks.

The outing will also head up to Glasgow and Middlesbrough as well as Birmingham and Liverpool.