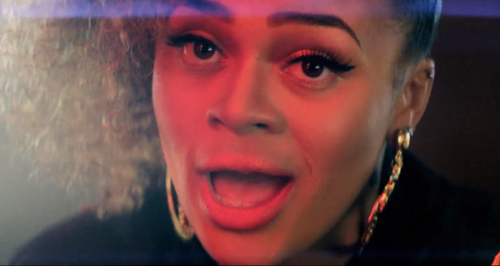 Check out the promo for the teenage star's latest single right now on Capital.

The song follows on from previous release 'Where I'm Coming From'.

The singer takes to the nightclub for the promo as she's joined by a troupe of late-night revellers.

Everyone soon gets in the party spirit and are showing off their finest moves.

The song is released on 20th October with an EP that also contains a further four remixes of the track.

Check out the music video for Little Nikki's song 'Little Nikki Says' below: