WATCH: We Interrogated Hailee Steinfeld About Bad Blood, Burgers And Leaving NOTHING To The Imagination

If you've got Hailee in Secret Santa, you know exactly what to get her.

Sure, we know that Hailee Steinfeld was nominated for an Academy Award for her work in 'True Grit' when she was just 13. Of course we're aware that she's dropped huge tunes with the likes of DNCE and - obviously - the massive track 'Starving' with Grey and Zedd.

But we didn't know that she found the tea culture over here in the United Kingdom a little bit scary, to tell the truth.

> Hailee Steinfeld Looks Amazing On The Cover Of Fashion Magazine...

When Hailee came by to chat about her new single, we decided to pop a few questions her way, and it couldn't have gone better.

The 'Pitch Perfect 2' star spoke about her favourite moments on the 'Bad Blood' set (which, surprisingly, weren't getting to work alongside pop sensation Taylor Swift, but had something to do with... Burgers) and how she could barely breathe in her humiliating fashion moment. 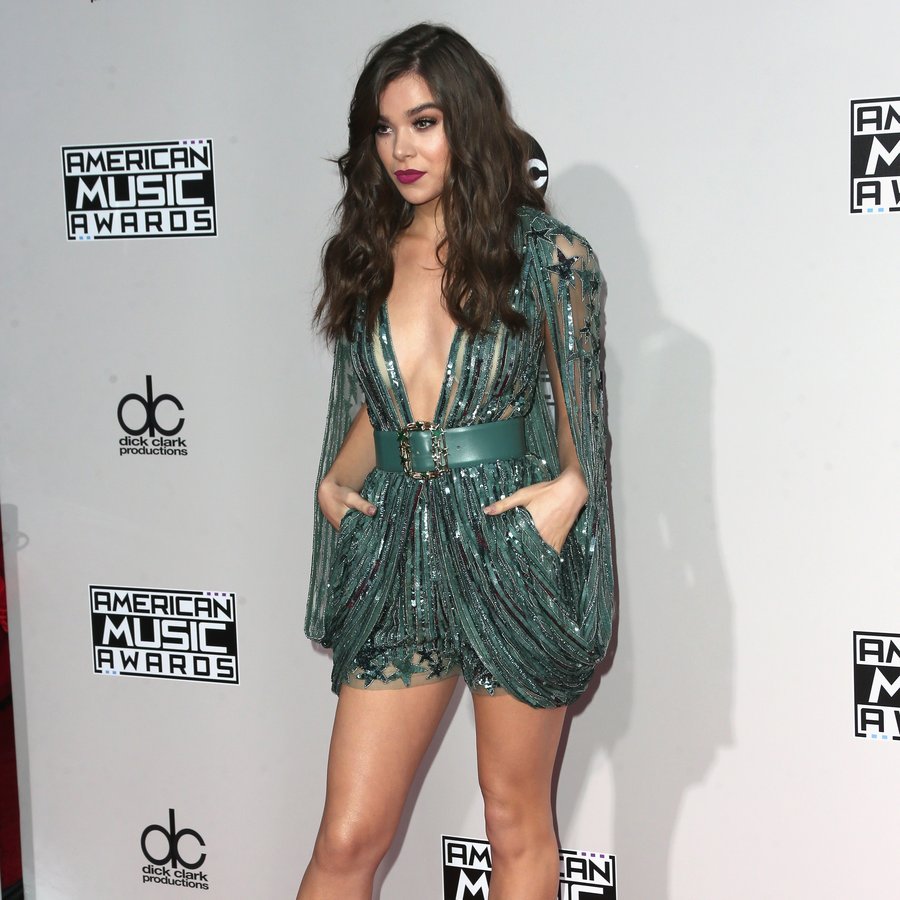 Oh, and if you're in charge of stuffing Steinfeld's stocking, you probably should start saving now. She's not asking for that much. Honestly.