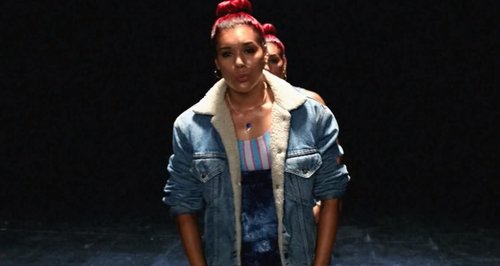 Check out the follow-up to the hit single 'Jack' by the British producer.

Breach is back with his latest single release 'Everything You Never Had (We Had It All)' which is the follow-up to the Vodafone Big Top 40 top ten single 'Jack'.

The song sees British producer, Ben Westbeech, teaming up with Andreya Triana for the non-album song.

The video was directed by The Sacred Egg and features a dancer who moves around in an empty dark space.

She starts off the promo fully-clothed and sees several versions of her moving along, but in less and less attire - eventually seeing one version of her with just organs and a skeleton.