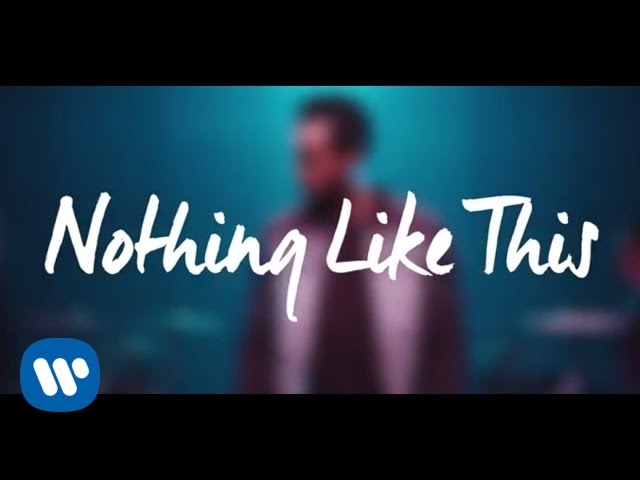 Blonde and Craig David - Nothing Like This (Official Video)

One of 2016 biggest collaborations gets a stellar music video to match its success.

Blonde and Craig David dropped their team-up single ‘Nothing Like This’ on 18th March this year and have scored a huge Vodafone Big Top 40 hit with the dance-floor anthem.

The trio’s music video for ‘Nothing Like This’ sees Craig putting in a typically charismatic performance as he powers through the chart smash’s lyrics while dance duo Blonde perform drums and keys alongside their song’s frontman.

The collaboration came about in 2015 after both Blonde and Craig revealed they were big fans of each other’s work, and will feature on the duo’s debut studio album. 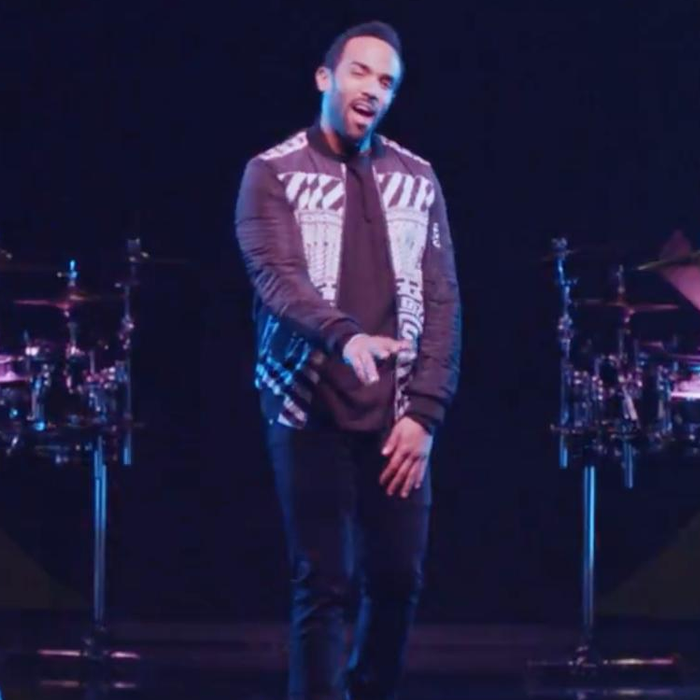