Blonde - 'All Cried Out'

Watch Blonde's incredible music video for their follow-up single to 'I Loved You'.

Blonde returned in 2015 with their brand new single 'All Cried Out', their follow-up to the hit that made them the dance name on everyone's lips.

The song features guest vocals from Alex Newell, who most people will know for his critically acclaimed stint as Wade 'Unique' Adams on US musical series Glee. 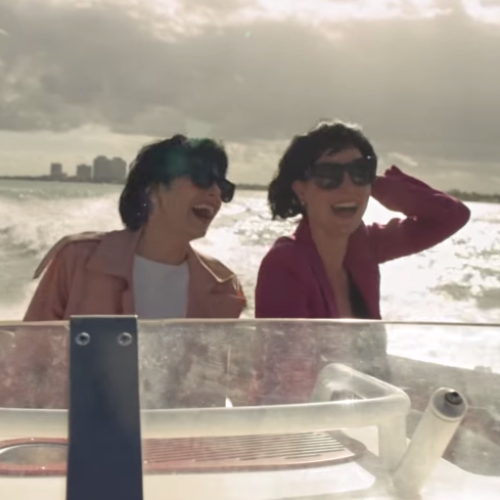 Blonde released the song in 2015 giving themselves their second Vodafone Big Top 40 hit, after their 2014 release 'I Loved You' with Melissa Steel.

The UK-based deep house duo have yet to officially announce plans for their debut studio album.