Carol Hawkins was convicted on 181 counts of theft over a four-year time period.

A jury has found U2's bassist Adam Clayton's assistant guilty of stealing £2.2 million from the star.

Carol Hawkins was originally employed by the 'With Or Without You' star as a housekeeper with her husband also under employment with the rocker as a driver.

After gaining the trust of the musician, Carol became a signatory on two of the star's bank accounts and wrote 181 cheques which she deposited into her own account which funded a lavish lifestyle during a four-year time period.

The deception came to light in 2008 when it was emerged that she has booked over £10,000 worth of flights on his account.

Judge Partick McCartan told the jury and the courtroom: "The evidence in this case was overwhelming. Nobody could seriously disagree with the verdict you have given."

During the investigation it was also revealed that money had been used to fund exotic holidays, designer clothes, horses and expensive cars.

You can view a picture of Adam with the rest of U2 at the Q Awards in 2011 below:

Carol is on bail until her sentencing which takes place on Friday (6th July).

Meanwhile, U2 are currently working on their new studio album and the follow up to 2009's 'No Line On The Horizon'.

Lead singer Bono recently revealed that the band have had some of their "best sessions" in the studio "since 1979". 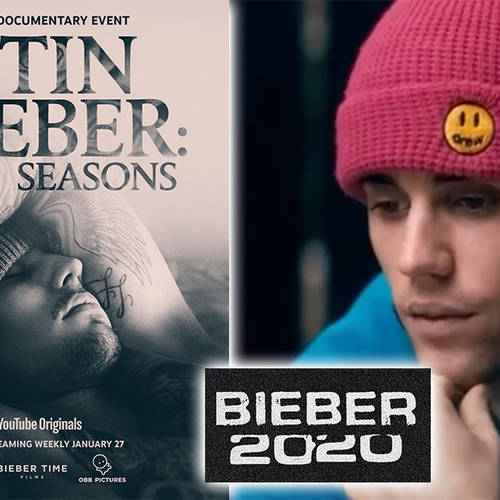 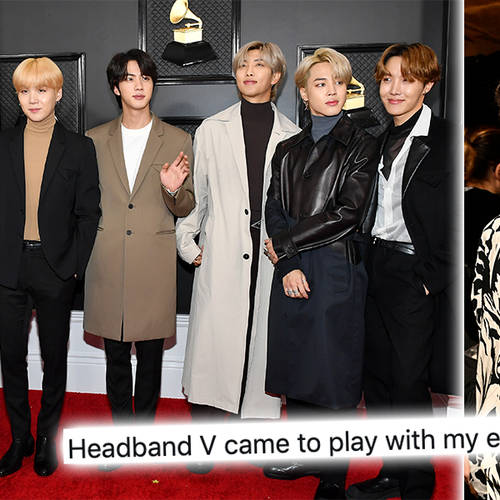