Britney Spears has yet another influential celeb championing for her rights, Miley Cyrus shines a light on Britney's conservatorship struggles during a live show...

The 28-year-old pop sensation has been vocal about Britney Spears and her conservatorship court case several times – and she shows no signs of stopping!

During a Fourth of July concert in Las Vegas, Miley shone a light on the #FreeBritney movement, altering the lyrics to her smash-hit, 'Party in the U.S.A', to back Brit.

The performance came after the disappointing news that the request to have the noughties pop icon's father removed from her conservatorship was denied.

On Sunday, the ex-Disney startlet gave an electric performance in Vegas and delivered a rock-induced rendition of 'Party in the U.S.A', a staple song from her first EP.

The 2009 classic has always had a reference to the 'Womaniser' songstress, but Miley switched it up to highlight recent events...

She sang: “The taxi man turned on the radio, he turned to me and said, ‘Free Britney, Free Britney!”

Cyrus then continued to chant with the crowd in support of the movement.

In the next chorus, which features lyrics about Jay-Z, she continued to direct the moment back to the conservatorship battle.

Miley cleared up any possible ill-will against the rapper and screamed into the mic: "We love Jay-Z but we got to free this b***h.

The 'Midnight Sky' songwriter is no stranger to giving the '...Baby One More Time' pop icon a shoutout.

She frequently brings attention to the conservatorship battle during performances of 'Party in the USA', shouting "we love Britney" chants to the crowd.

She exclaimed "Free Britney!" in another performance in 2019 during a music festival.

We hope that the pressure being applied to the high-profile court case by celebs like Miley will push for a better outcome for Britney Spears amid her 13-year-long conservatorship battle. 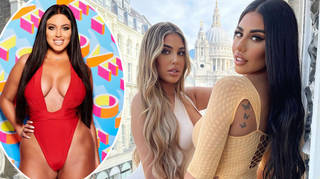 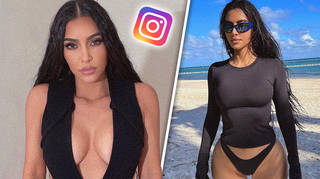 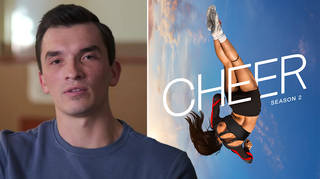