Geordie Shore's Charlotte has spoken about wanting to start a family with boyfriend Joshua so her latest Instagram post had everyone speculating if she was pregnant.

Fans have been speculating whether Charlotte Crosby is pregnant with Joshua Ritchie after the former Geordie Shore star posted a photo of herself with her boyfriend's hand on her stomach.

Charlotte and Joshua have been dating for over a year and the reality star has made no secret of her desire to have children with him in the future.

So, the photo of him tenderly touching her tummy got everyone talking;

I love you on all the good days. But more importantly I love you on the bad days. Through the rough and the smooth nothing changes, in fact I just keep loving you more...... I think that’s what love is.

Charlotte previously told Closer magazine, "Having a family is one thing in life I really want - I've done so much with my life already, and becoming a mum is my dream.

"I would love to start trying for a baby, next year. I don't want to be an old mum. I want to be a young, cool mum."

Fans would be over the moon for her to announce a pregnant, over two years after she suffered a tragic ectopic pregnancy with her ex, Gaz Beadle, a life-threatening incident which meant she had to have an ovary and a fallopian tube removed.

Her fans saw her go through the heartbreaking time and how happy she has since been with Joshua, so flooded her comments with congratulations and speculation when they saw the photo pop up on their feed.

We'll keep you updated whether Charlotte confirms or denies the news. 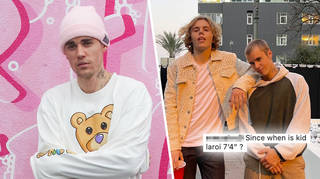 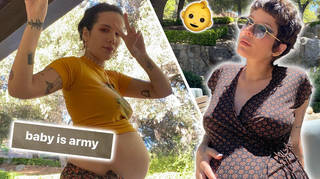 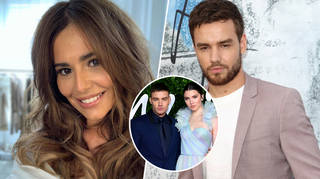