When we heard Shawn Mendes and X Factor in the same sentence, we were pretty excited too!

Having topped the US Billboard chart with his first two albums, Shawn Mendes is kind of a big deal.

He's already preparing for his SECOND world tour and his picked up two MTV EMAs.

Not bad for someone who's only just turned 18!

His latest album 'Illuminate' was only released at the end of Septmeber and Shawn is about to release the next single from it titled 'Mercy'.

To celebrate the release, he's going to be performing 'Mercy' LIVE on the X factor this Sunday!

To make sure you know all the lyrics so you can sing along to Shawn's live performance, check out the brilliant video below...

After the announcement was made, fans revealed their excitement on Twitter and it's fair to say that they're definitely looking forward to it...

SHAWN MENDES WILL BE ON THE X FACTOR NEXT WEEK YASSS

buzzzzzin for shawn mendes on x factor next week

Shawn Mendes And Camila Cabello’s One World: Together At Home Performance Of ‘What A Wonderful World’ Leaves Fans In Awe 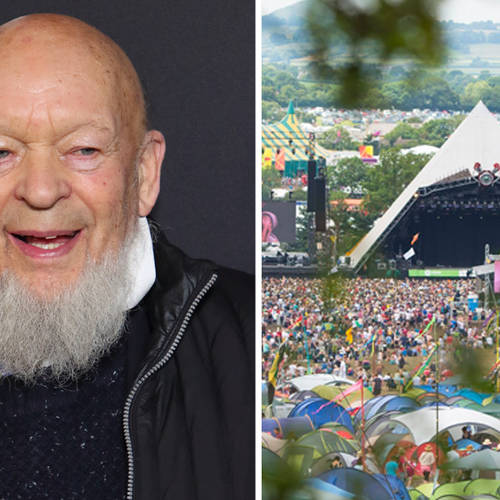 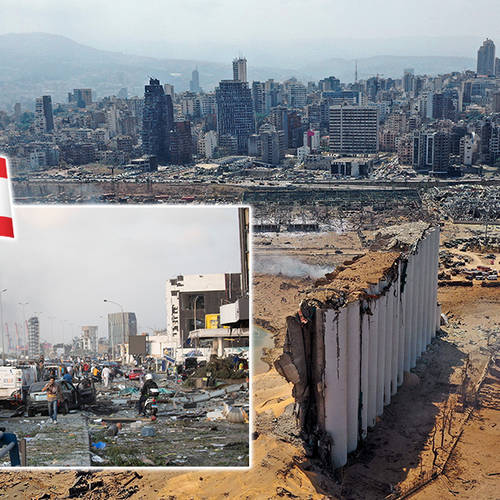 Lebanon: How To Donate To Lebanese Red Cross And Other Relief Groups Following Beirut Explosion