PLUS… he’s VERY keen for a role on the show’s (last?) eighth season!

Shawn Mendes has a dark, dark secret… and he’s decided to confess ALL! Yes… the ‘Stitches’ superstar is newly obsessed with The Vampire Diaries!

Catching up on a problem the rest of us have been struggling with for YEARS now, Shawn revealed he’s newly hooked on The CW’s teen drama series and is actually concerned he MAY well be a vampire himself. Err, OK then Shawn!

“It’s actually quite good. I’m only on episode six of series one!” Shawn explained. Well, considering season SEVEN is on right now, he’s got a lot to catch up on! 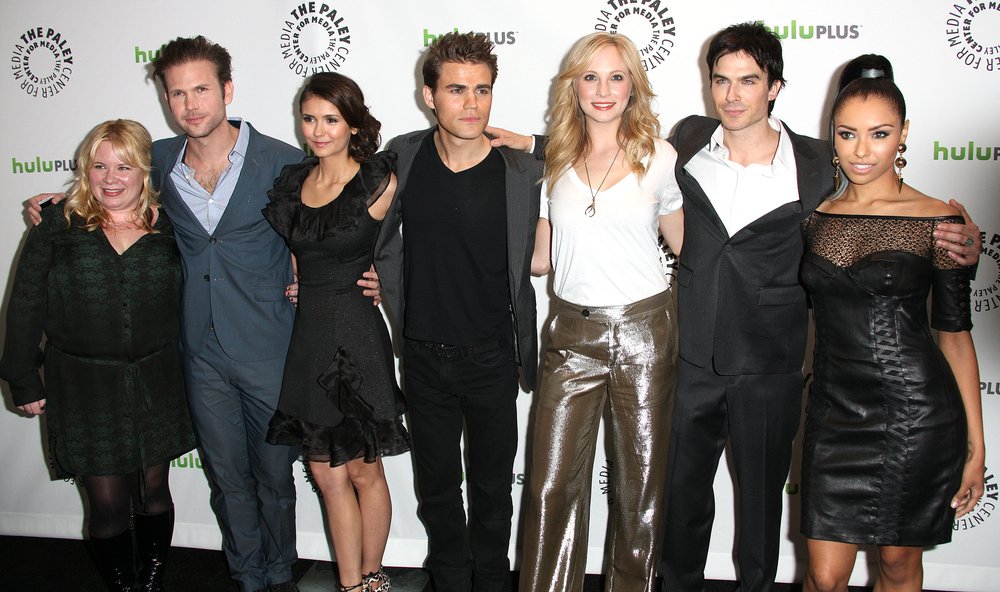 PLUS… despite only being a new Vampire Diaries fan it seems Shawn’s TOTALLY keen to feature on the show’s eighth (and probably final) season next year, especially after his recent guest spot on The 100. 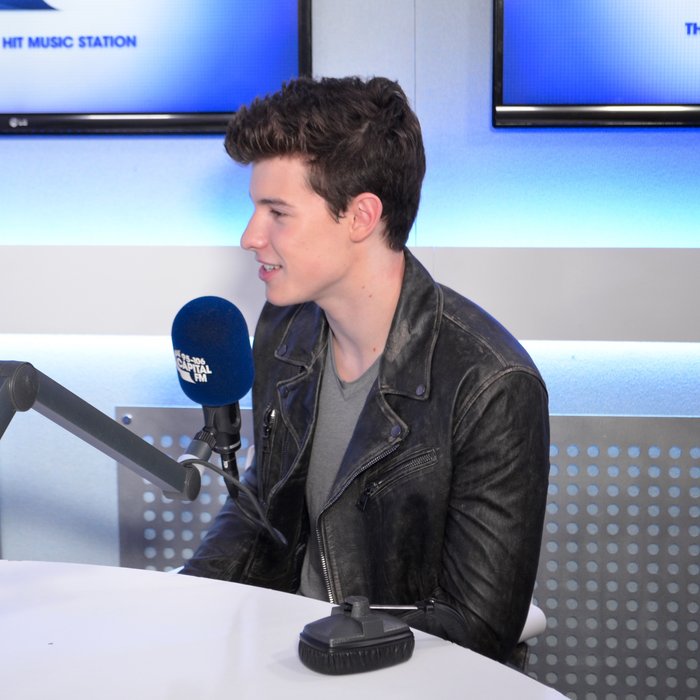