He's sold millions of records. He's performed in front of millions of people. He's got millions of followers. Meanwhile, we ate four packets of crisps last night. It's like we're twins.

If you haven't heard of Shawn Mendes, you clearly don't own a radio. Or a phone. Or ears, for that matter.

For example, he opened for the GRAMMY-winning Taylor Swift during her '1989' tour, and she got 60,000 fans to sing him happy birthday live on stage.

He started off taking over the world performing comedy skits on Vine, and now has over 4.6m followers.

Meanwhile, by the time we were 17, we were teaching our parents how to use Twitter. Don't worry - we blocked them shortly after.

Meanwhile, by the time we were 17, the only person we were hanging out with was our cat. Okay, it was our neighbour's cat. Cut us some slack!

'Time' Magazine named Shawn Mendes as one of the top 25 most influential teens of 2014.

Meanwhile, by the time we were 17, we were named as Employee of the Month at the local fast food diner. (Just don't tell them we stole a hell of a lot of chips!)

He recently scored his first UK Big Top 40 number 1 with 'Stitches', knocking Justin Bieber off of the top spot.

Shawn I checked out the music and I'm so proud! So glad to see another boy from Canada crushin it. #canadiansdoitbetter

Meanwhile, by the time we were 17, we had spent one weekend locked in our room, because we were embarrassed about getting a Pringles can stuck on both of our hands.

In his time, Shawn has won countless awards, including the likes of MTV Europe Music Awards and Teen Choice Awards. 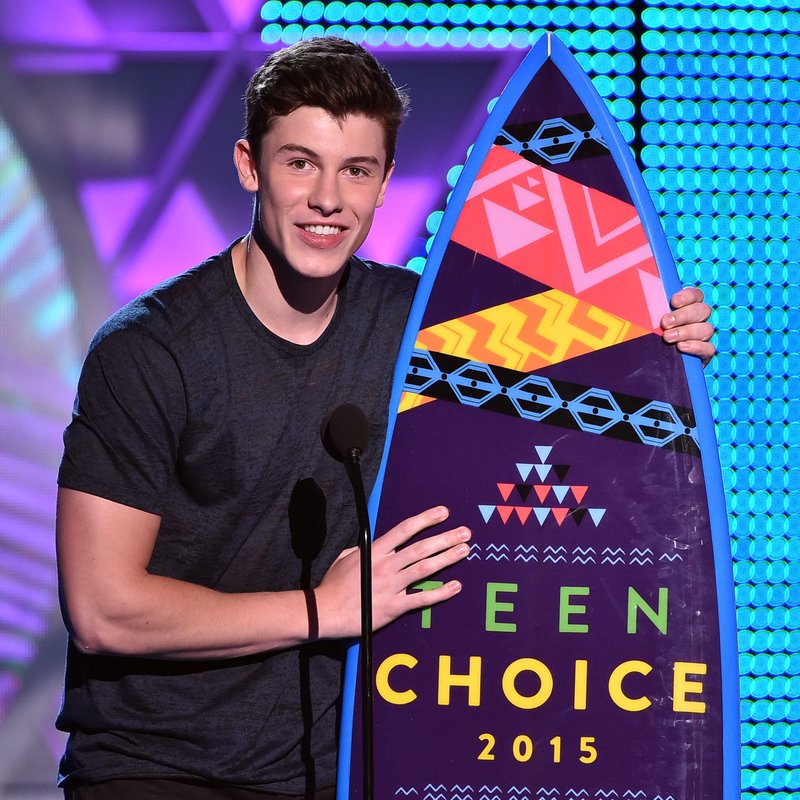 Meanwhile, by the time we were 17, we had just passed our mock A-levels. We probably shouldn't have spent 30 minutes drawing that gorilla destroying the school on the back page...

With over 8.6m followers on Instagram, Shawn likes to flaunt his toned abs and ripped muscles, after he goes to the gym. Every. Single. Day.

Meanwhile, by the time we were 17, we had been to the gym. Once. The only machine we used was the vending machine.