His debut release ‘Handwritten’ was so great that we can’t wait for this new record and we won’t have to wait long for it either!

Having teased fans with some pretty short but sweet video clips on his Twitter this week, ‘Stitches’ singer Shawn Mendes has finally revealed the date for his second album – yaaaaaay!

NEW ALBUM #IlluminateSept23 Preorder NOW or on iTunes 7/8. "Ruin" out Friday when u preorder https://t.co/bEmQqHS8Gq pic.twitter.com/EqE13EjUw0

Here's How To Never, Ever Be Embarrassed On Facebook Ever Again!

Whilst he’s already shared the lead single ‘Treat You Better’, we only have to wait until 23rd September for ‘Illuminate’ to be released. To soften the blow and make the wait a little bit more bearable, Shawn is even sharing another track from the album tomorrow entitled ‘Ruin’ and we are SO EXCITED to hear it! 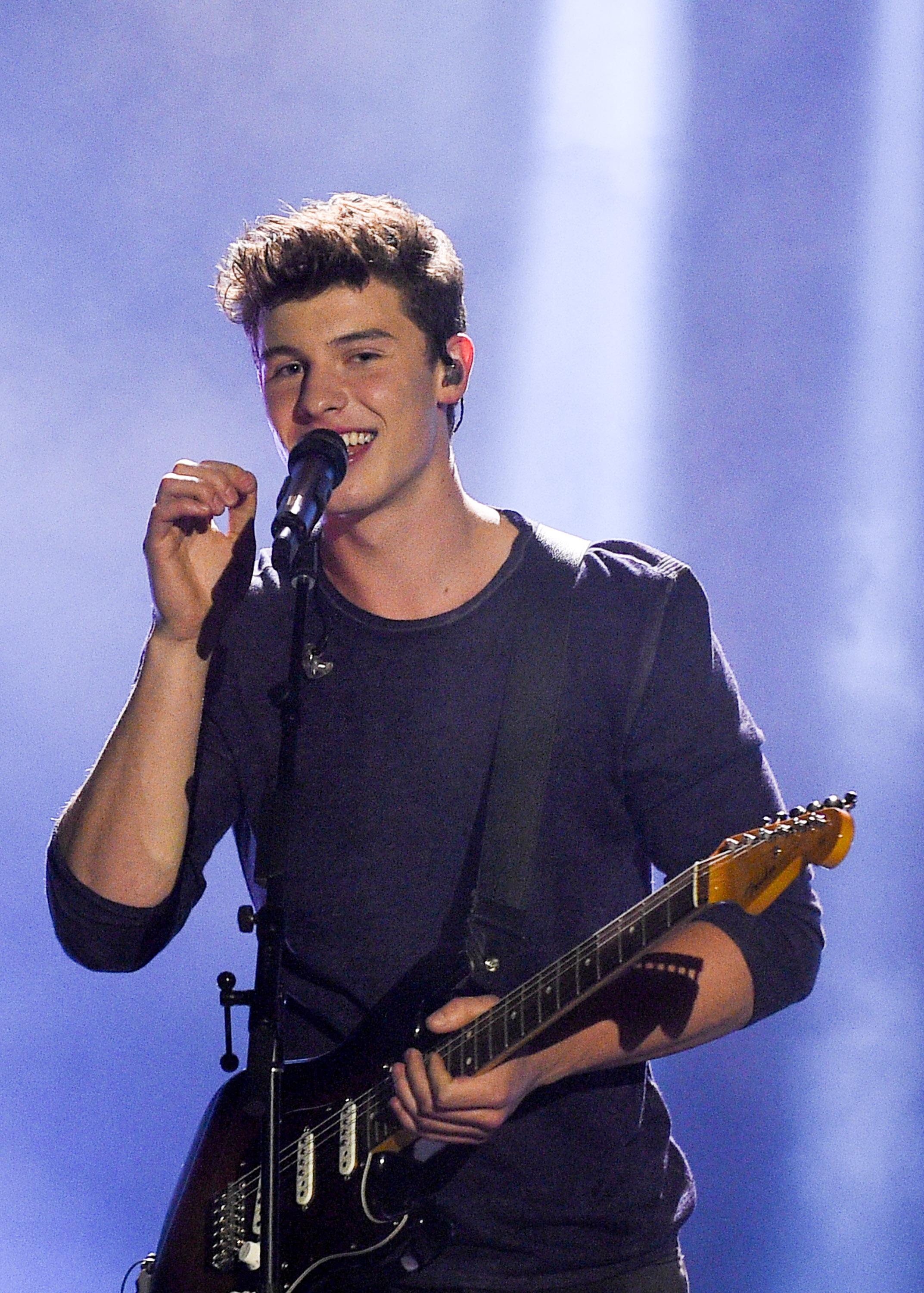 Having gathered an incredibly passionate fan base of ‘Shawnies/Menders’ (the official name of his fans is still yet to be decided), Shawn is about to take a leaf out of Kanye West’s book and treat his fans to an exclusive ‘Illuminate’ experience event in Madison Square Garden on 10th September.

As well as an exclusive look at the album, fans will also enjoy a live performance from the Canadian singer/songwriter, so all in all it sounds like a pretty immense event.