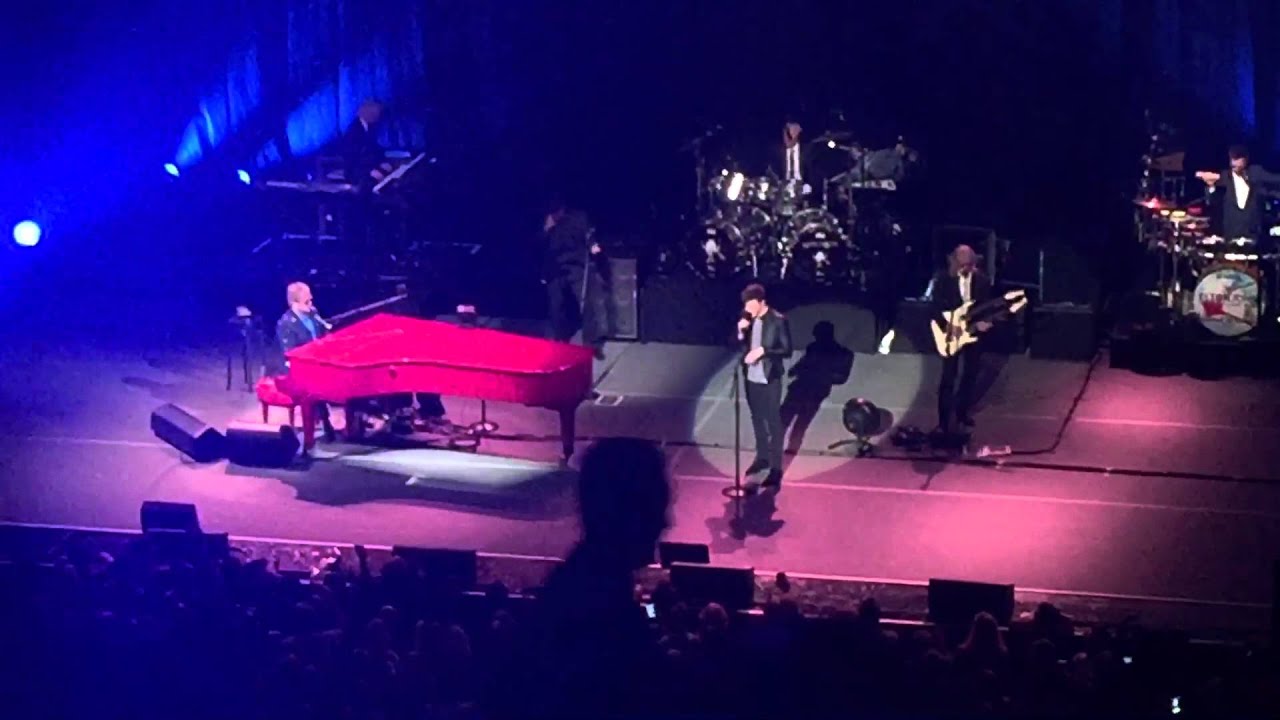 The 'Stitches' singer and fellow US star Demi BOTH take on an Elton classic - with the man himself!

Elton John's group of celeb friends is always growing - and he's just added two more HUGE names to the list after he performing with both Shawn Mendes AND Demi Lovato at a gig this week.

The legendary pop star got 'Stitches' singer Shawn - who's having HUGE success with his latest single - popped up at Elton's show on Wednesday evening in LA for a round of fan-favourite 'Tiny Dancer', which you can watch in the video above.

Demi was next to hit the stage when she joined Elton to belt out another of his most iconic hits - the classic pop duet 'Don't Go Breaking My Heart'. Unsurprisingly Demi hit EVERY note out of the concert hall...

Phew! Talk about TWO killer performances one after the other! Which was your fave?! 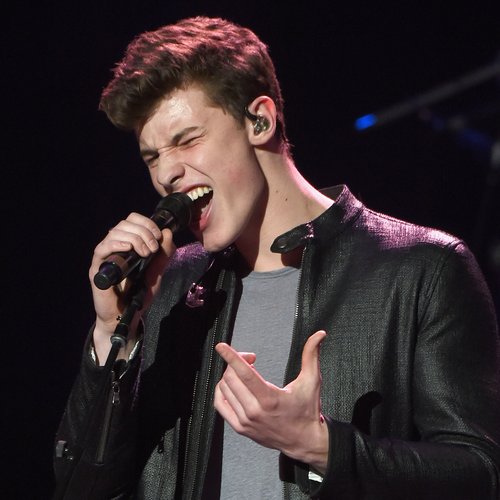