WATCH: The Very Best Shawn Mendes Vines From Before He Was Famous!

He may be a Vodafone Big Top 40 No.1 artist NOW but he started on Vine. Re-live his very best moments from his time on the app.

By now you've probably fallen in love with Shawn Mendes...we get it, you're only human! The Canadian singer has already topped the charts with his breakthrough single 'Stitches' and won over the hearts of pretty much everyone who hears him sing.

39 Of The Biggest Celebrities' First EVER Instagrams Revealed!

But before Shawn made his name as a top chart artist, he was one of the hottest users on Vine! The app allows people to share six second looped videos with their followers and let's just say Mr.Mendes took full advantage of it!

Sexy, Talented AND Ridiculously Nice… 24 Pics That Prove Shawn Mendes Is ALL These Things! 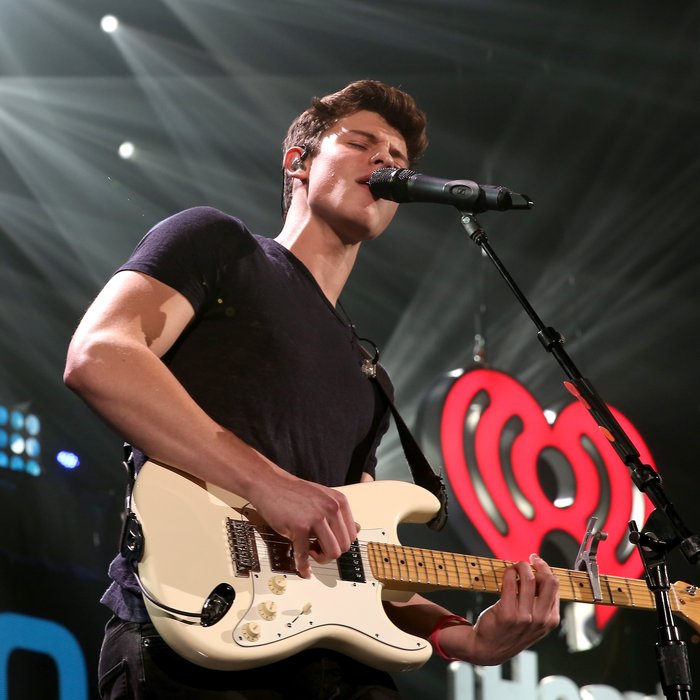 We'd also like to point out how young he looks in some of these! Saying that...he's still only 17 YEAR OLD?!