WATCH: Shawn Mendes Strips Down 'Mercy' For An Acoustic Version - It Will Give You ALL The Damn Feels

"I never thought it could get better than the studio version but I was wrong."

As if Shawn's 'Mercy' couldn't get any more emotional, he goes and does this. Set in an empty Madison Square Garden, the 'Treat You Better' singer stripped back his single with just a lone spotlight on him.

And if you're not getting watery-eyed yet, it's all filmed in black and white.

> WATCH: Shawn Mendes 1,000% Won Christmas When He Sung Christmas Carols With Roman At The #CapitalJBB

Shawn teased the video prior to its release on Twitter, saying those four simple words; "#MercyAcousticVideo today!".

The video was set at Madison Square Garden, where the 18-year-old heartthrob had previously performed a sold-out show to just over 20,000 adoring fans. 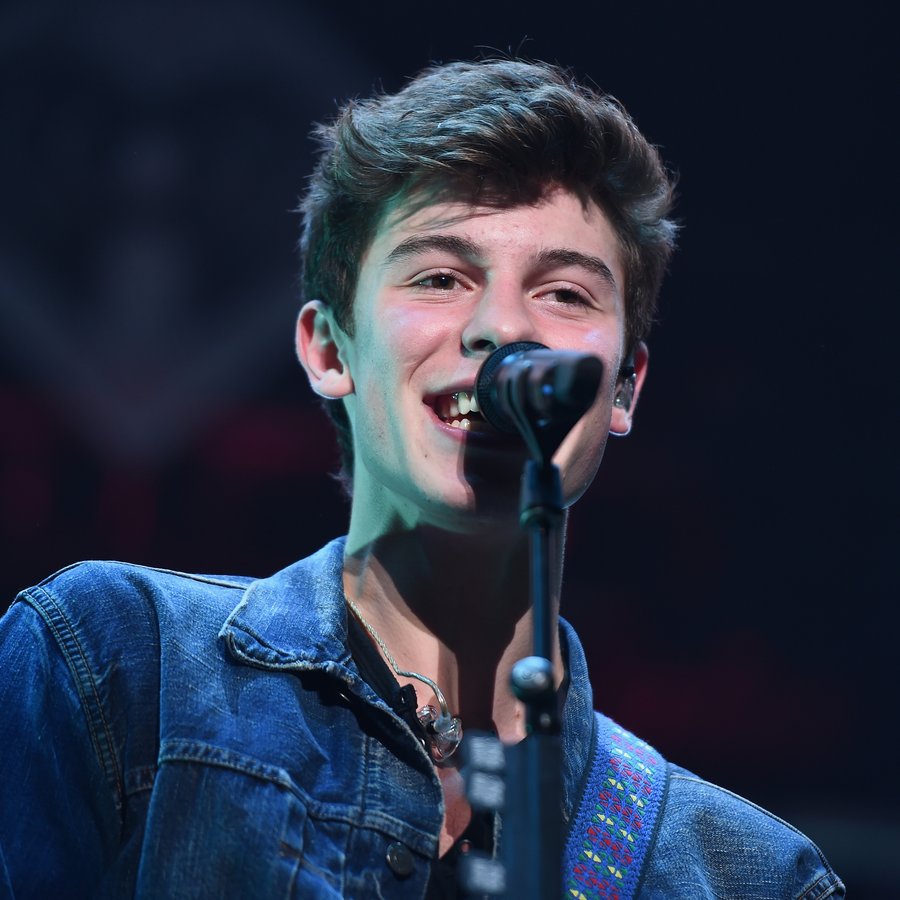 Sat at his piano, Mendes effortlessly belts out the lyrics with his cool, raspy tones and - needless to say, his fans were loving it. Just a wee tad...

I never thought it could get better than the studio version but I was wrong.. #MercyAcousticVideo

wow just... wow. only shawn can leave you speechless with just a piano and an empty arena #MercyAcousticVideo