Hailey Baldwin Actually Tweeted About Dating Shawn Mendes Back In 2013

Having built up a super close relationship in recent times, it actually turns out Hailey has had her eye on Shawn for the last five years!

Putting stuff out into the world in order to make it happen is nothing new. But the fact that Hailey Baldwin may have tweeted her relationship with Shawn Mendes into existence back in 2013 certainly is a surprise.

Back on 10th September 2013, the model/tv personality took to the social media platform to reveal her feelings about the 'Mercy' star and 5 years on they seem to be very close.

Hailey wrote, 'Hey Shawn Mendes, let's date so you can sing to me all day. I'm joking but not really..'. After not seeing the tweet initially, Shawn spotted it a while later and tweeted, 'Just finding out now that @haileybaldwin tweeted at me !'. 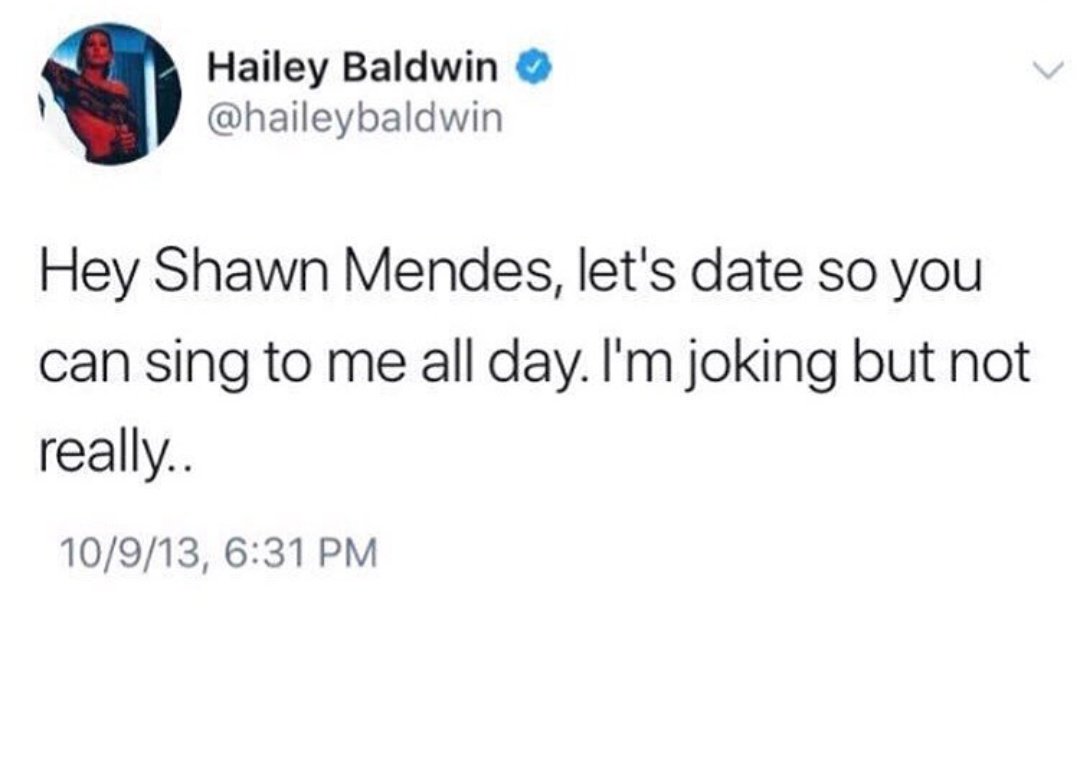 Just finding out now that @haileybaldwin tweeted at me !

Was that the moment that the pair sparked their friendship or did it take a little while longer for them to become BFFs?

Just check out how incredible they looked on the red carpet at the Met Gala recently... 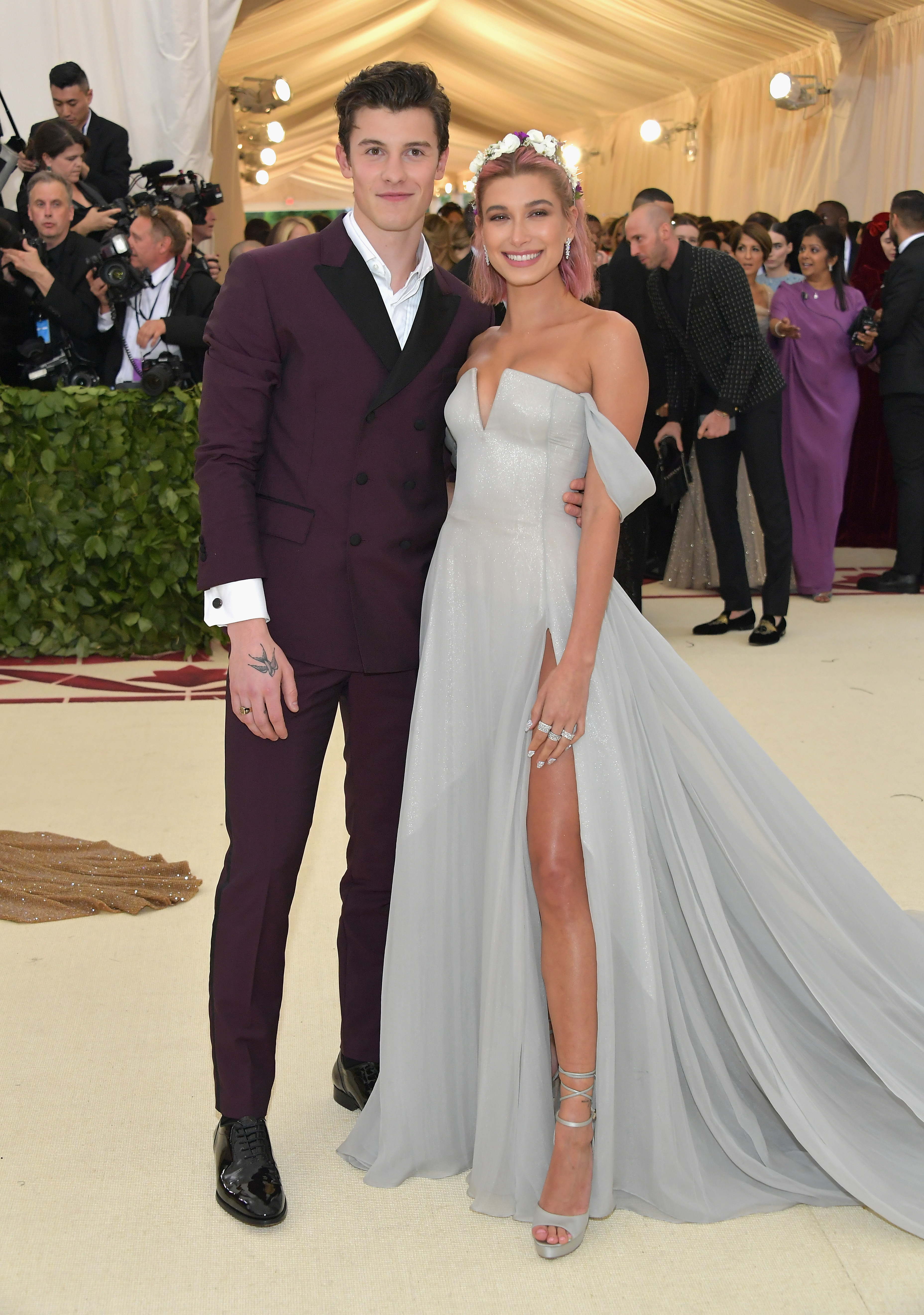 Yeah, so now we're just working out exactly what we want from the universe and are planning our tweet to bring it into existence. Although maybe we should just leave it to these lot..

Hey @ZacEfron can we please date, I’ll love you forever x (I’m joking but not really)

Hey Harry styles, let’s date so you can sing to me all day. i’m joking but not really

Whilst you're here, check out these amazing Shawn and Hailey Met Gala moments...