A FIFTH X Factor Judge? Rumour Has It Rita Ora And Mary J Blige May Join The Show 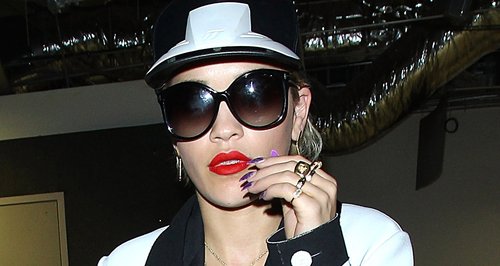 Could Simon be adding a 'wildcard' to the mix this year?

Sounds the Simon could have some secret plans… involving ANOTHER new X Factor judge!

Intrigued? You should be! Rumour has it the likes of Rita Ora and Mary J. Blige are in the running for the top-secret fifth role on the panel.

"Simon Cowell is planning on introducing a wildcard category which will be mentored by a mystery fifth judge," a source told the Daily Star this week. "A fifth judge will prevent the deadlock and add some spice to the panel during live shows.

"Rita Ora and Mary J Blige are currently in discussions with show bosses," they also teased.

Could another judge be joining Simon, Louis Walsh, Mel B and the returning Cheryl Cole on this year's show? Sound off in the comments below.

> 12 Reasons Rita Ora Will NEVER Let You Down!