The 'R.I.P.' singer says she's thrilled to be heading to Scotland for this year's event.

Rita Ora and US star Frank Ocean have been the latest names added to the line-up at this year's T In The Park Festival.

The 'Shine Ya Light' singer will be heading to Balado in Kinross for the Scottish event and told fans on Twitter that she was excited to be on the bill.

This year's festival will be headlined by British band Mumford & Sons as well as The Killers and Rihanna.

Other acts also playing the event include The Script, Emeli Sande and Dizzee Rascal.

Calvin Harris, Beady Eye and US rapper Snoop Dogg will also be performing. 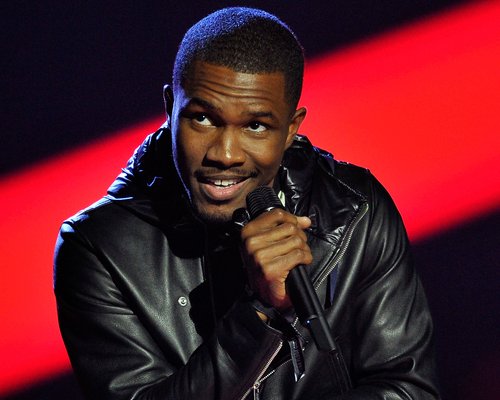 Meanwhile, Rita was recently involved in a war or words with Azealia Banks - who hit out at the singer during their appearance at the Future Music Festival.

The '212' star also claimed that Rita was unhappy at being "Rihanna's understudy".