The 'Shine Ya Light' singer will join the likes of Jessie J, Rizzle Kicks and Ed Sheeran at the gig.

Rita Ora is among the newest set of names who have joined the line-up for the upcoming Stephen Lawrence concert in London.

The gig was announced last month and will help to raise money for The Stephen Lawrence Charitable Trust as it looks to support youth and social empowerment.

Beverley Knight is also confirmed to be performing on a line-up that already includes Rudimental, Ed Sheeran and Rizzle Kicks.

Labrinth, Emeli Sande and Jessie J will also be at the gig, which takes place at London's O2 Arena on 29th September. 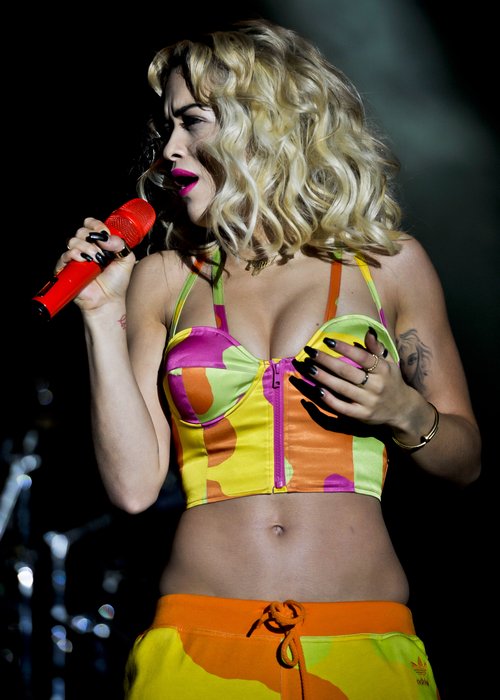 It was 20 years ago when Stephen was murdered in a racist attack with artists coming together to unite in this milestone anniversary year.

Meanwhile, Rita is currently busy working on her new studio album and the follow up to her debut 'ORA'.