Rita Ora Opens Up About Her FLAWLESS Oscars Performance 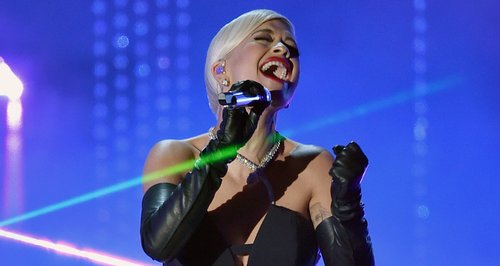 After a stunning live show, Rita Ora called Capital to admit that she was a little bit nervous about her performance in Hollywood last night.

Chatting on the phone from outside the Vanity Fair Party, Rita opened up to Capital's Dave Berry & Lisa Snowdon about her "amazing performance", and how she actually didn't take any advice from friends Taylor Swift, Sam Smith and Ed Sheeran.

Despite admitting her top lip was quivering, Rita's performance of 'Grateful', taken from the movie Beyond The Lights, was FLAWLESS!

Watch it in its full glory below.

> Watch all the live performances from the Oscars 2015

Rita will be jetting back to the UK this week for the BRIT Awards on Wednesday 25th February, where she's nominated for Best British Video for her massive Big Top 40 no.1 'I Will Never Let You Down'.

Keep it Capital all week for chances to win tickets to the BRIT Awards, and for all the latest backstage news, gossip and pictures! 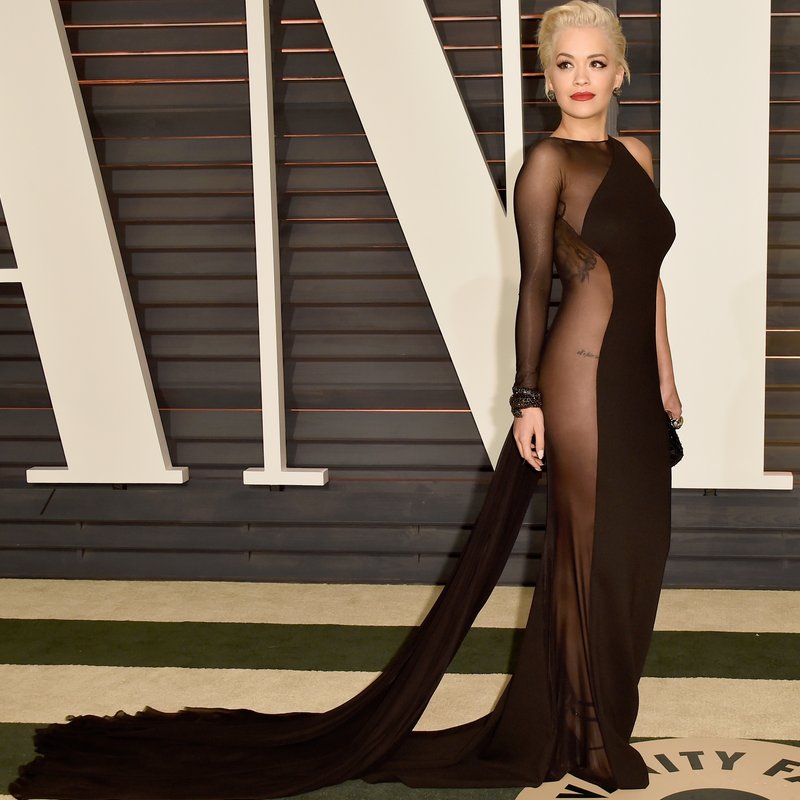 BRIT Awards 2015: 16 Things You Need To Know About This Year's Show

Think You're A Master Of British Music? Take Our Ultimate BRIT Awards Quiz!