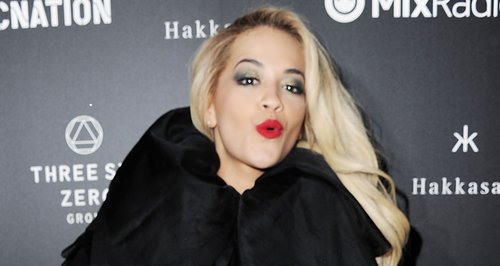 The 'Shine Ya Light' singer says fans can expect her to lay everything out through her lyrics.

Rita Ora has revealed exclusively to Capital that her new album is "finally" finished, while teasing what fans can expect from the record.

The 'R.I.P.' singer is set to reveal her new single 'I Will Never Let You Down' very soon, and says her second album sees her being more honest than she ever has before.

Rita Ora has teamed up with boyfriend Calvin Harris for the album's lead single 'I Will Never Let You Down'.