The rumours were rife that Rita might be ‘Becky with the good hair’ mentioned in ‘Lemonade’ – but she’s taken to Twitter to deny the allegations.

Ever since Beyonce dropped her new album ‘Lemonade’, people have been speculating about who the mysterious ‘Becky with the good hair’ she mentions in it might be – and one theory was that it could allude to Rita Ora.

The rumours that Rita might have had an affair with Jay Z started circulation when Rita first came onto the scene, but she’s taken to Twitter to set things straight and put an end to them once and for all.

After Rita posted a sexy snap in a bra with lemons on and a screenshot of a movie called ‘Ash’ – which is about a woman trying to save her failing marriage – after ‘Lemonade’ was released, the Beyhive set about her on Twitter suggesting that she was Becky.

Rita later deleted the image but took to Twitter to tell her fans, “I never usually address tabloid gossip but let me be clear, these rumours are false. I have nothing but the utmost respect for Beyonce. Let’s continue enjoying Lemonade.”

I never usually address tabloid gossip but let me be clear, these rumours are false.

I have nothing but the utmost respect for Beyonce. Let’s continue enjoying Lemonade.

A source close to Rita said, “Rita is absolutely mortified and really angry about the comments being made about her. She has received a lot of online abuse and it is completely unfounded.”

People had also previously assumed that ‘Becky’ was the designer Rachel Roy who was rumoured to be the reason Solange attacked Jay Z in a lift back in 2014 after she posted a photo of herself on Instagram with the caption, “Good hair don't care, but we will take good lighting, for selfies, or self truths, always. live in the light #nodramaqueens." 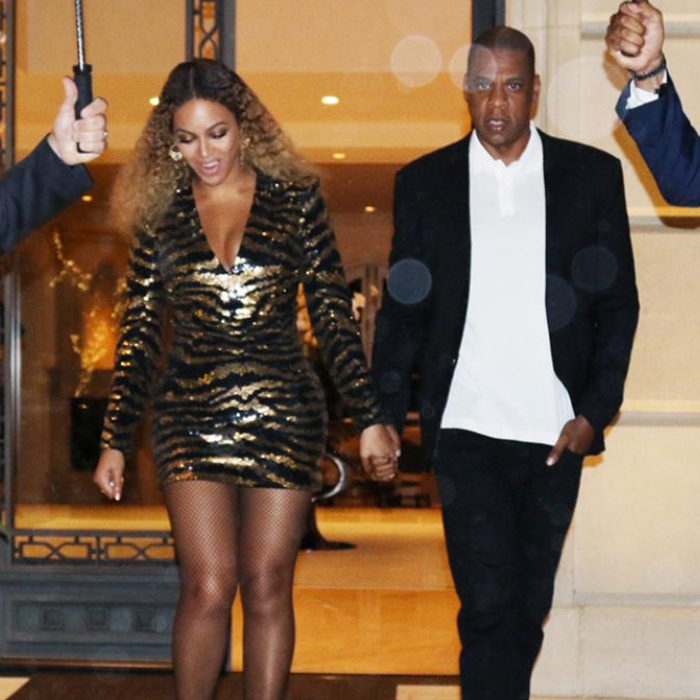 But after the Beyhive struck, Rachel tweeted, “I respect love, marriages, families and strength. What shouldn't be tolerated by anyone, no matter what, is bullying, of any kind."

Is Designer Rachel Roy ‘Becky With The Good Hair’ From Beyonce’s ‘Lemonade’ Rant?!