Fans are convinced that they've discovered the interesting name of the band...

When Louis announced that he was going to be looking after a brand new girl band, people got seriously excited!

But even though it was announced ages ago, we still don't know much about the group.

However fans now believe they've discovered the name of the band and there is a tonne of evidence to back them up!

The name which fans think is correct is Did Alice Call.

Yeah we don't know how to feel about that either.

Let's have a look at all the evidence that backs these claims up then.

Well firstly, there's the fact that band member Lexii Lynn Frazier recently uploaded a pic to her Instagram with the letters DAC scrawled onto a mirror with lipstick.

Lexi recently posted a photo in a mirror where you can see the same letters "DAC".@lexii_frazier @AnnikaRoseSings 2 pic.twitter.com/xuqkrO1giO

All of the girls were in the image and DAC are the initials of Did Alice Call, so it would make sense right!?

Some One Direction fans have done a bit of digging (thanks guys) and have discovered that Triple Strings, the company which Louis owns, actually registered the name Did Alice Call.

So the "Unnamed Girl Band" might have a name...

How about when you take into consideration the fact that the band's A&R is allegedly called Alice and could be the inspiration behinfd the name.

We still don't have any info about when they're going to launch their debut single or anything else, but at least this is something we can get excited about! 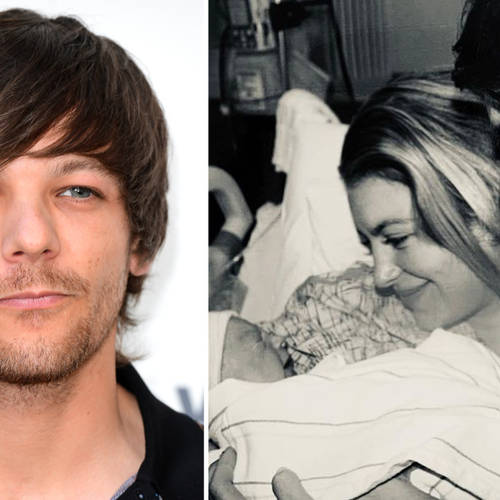