#ManCrushMonday - One Direction's Louis Tomlinson Vs Calum Hood from 5SOS

Can you choose between One Direction's resident football mogul or the cute one from 5SOS? We wouldn't want to be in your shoes deciding this week's #MCM!

If you count yourself as a Directioner AND part of the #5SOSFam, this is going to be one heck of a hard decision! This week's #ManCrushMonday sees 1D's Louis Tomlison go head to head with Calum Hood from 5 Seconds of Summer - they're both ridiculously hot and in two of the biggest bands around, but let's take a look at each boy's case for the title of #MCM...

Fashion face-off - One Direction vs 5 Seconds of Summer 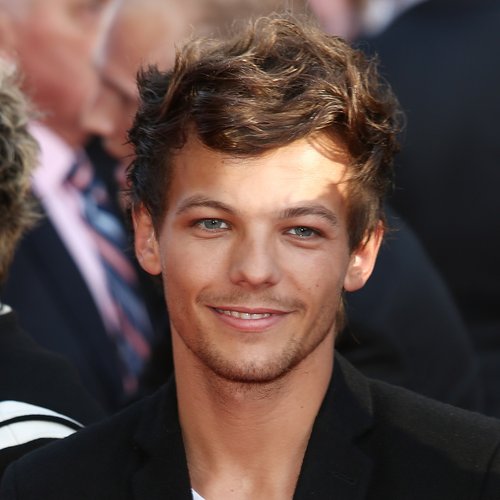 Louis has grown up from the angel faced young lad in 1D into their resident loose cannon - he'll tell you about yourself on Twitter and he NEVER minces his words! He's still got the gorgeous looks but he's edgy too - the perfect mix! We know he's a hotty, but take a look at these reasons why you should vote for Louis as your Man Crush this week… 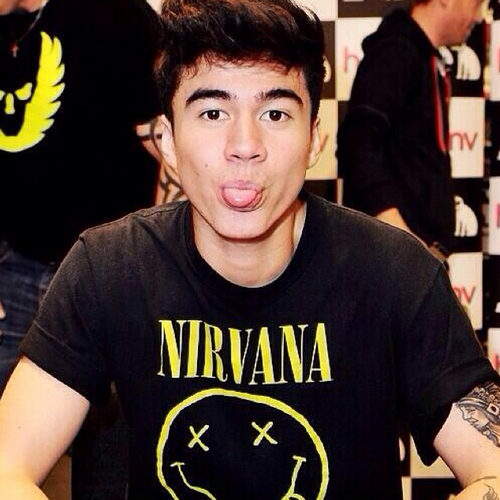 Calum's a little sweetie that looks like butter wouldn't melt, but when some saucy naked snaps emerged of him, he didn't deny them - the boy owned it and admitted he'd made a mistake. Calum would definitely be the one to keep a smile on your face, and his awesome musical talents would have you swooning in the audience at his gigs. Check out why Calum deserves your vote for this week's Man Crush…

Right, you've seen the reasons you should vote for each of the boys - now it's time to let us know who wins. Does Louis do it for you, or are you a Calum girl through and through? Vote now:

One Direction, Ariana Grande, Little Mix and more are confirmed for the Summertime Ball 2015 - check out the whole line up here