She shut those trolls down pretty quickly.

You know that social media is a weird place when someone who's only 12-years-old is forced to speak out. 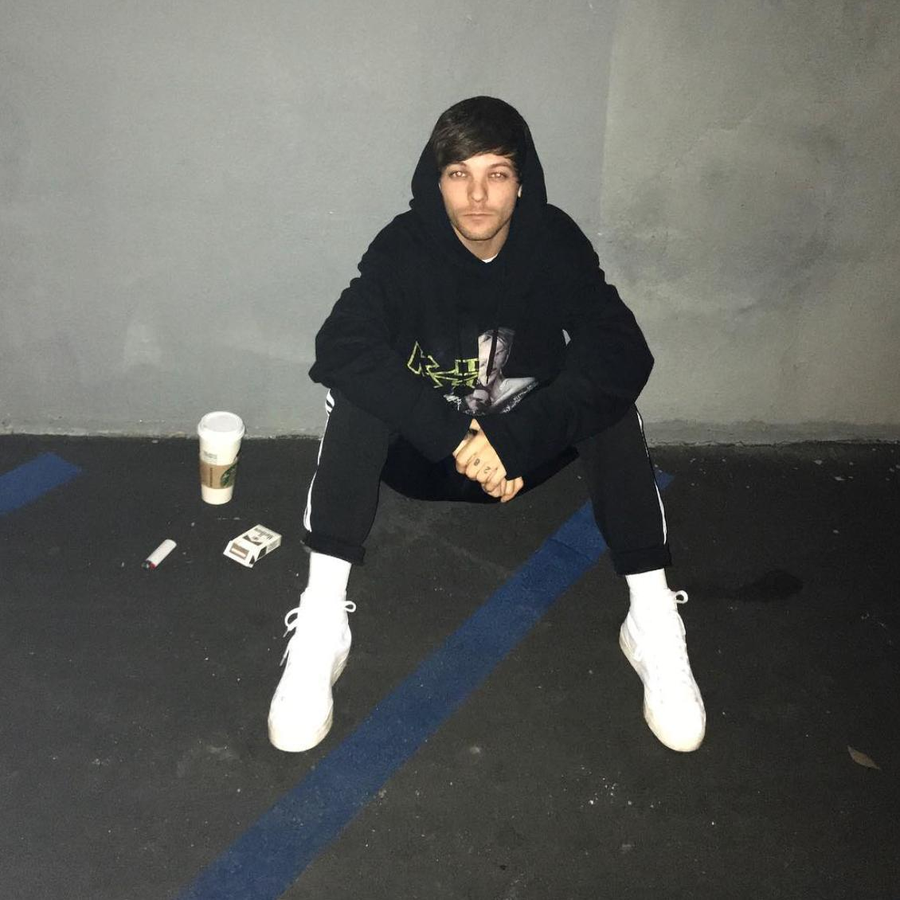 It all started out fairly innocently - Briana posted a lovely comment on Daisy’s photo saying, “pretty girl” and Louis’ sister simply replied with, “thank you” plus a nice love heart emoji. CUTE.

However, things turned a bit sour when an internet troll began to slam Briana for making “fun of mental disorders, chooses to closet someone only for some money in her pocket, and there’s more”.

They finally declared that “I will never ever respect her and I don’t have to so”.

Daisy has clearly learnt a lesson from Louis and their other sister, Lottie, when it comes to sassiness and dealing with social media hate as she simply responded “don’t be awful and leave my page if you talk like that”.