WHAT IS GOING ON?

For weeks now, we have been reporting that Briana Jungwirth and Louis Tomlinson are reportedly at each others throats in a nasty custody battle over Freddie Reign.

But if her social media is anything to go by, it doesn’t look that way. 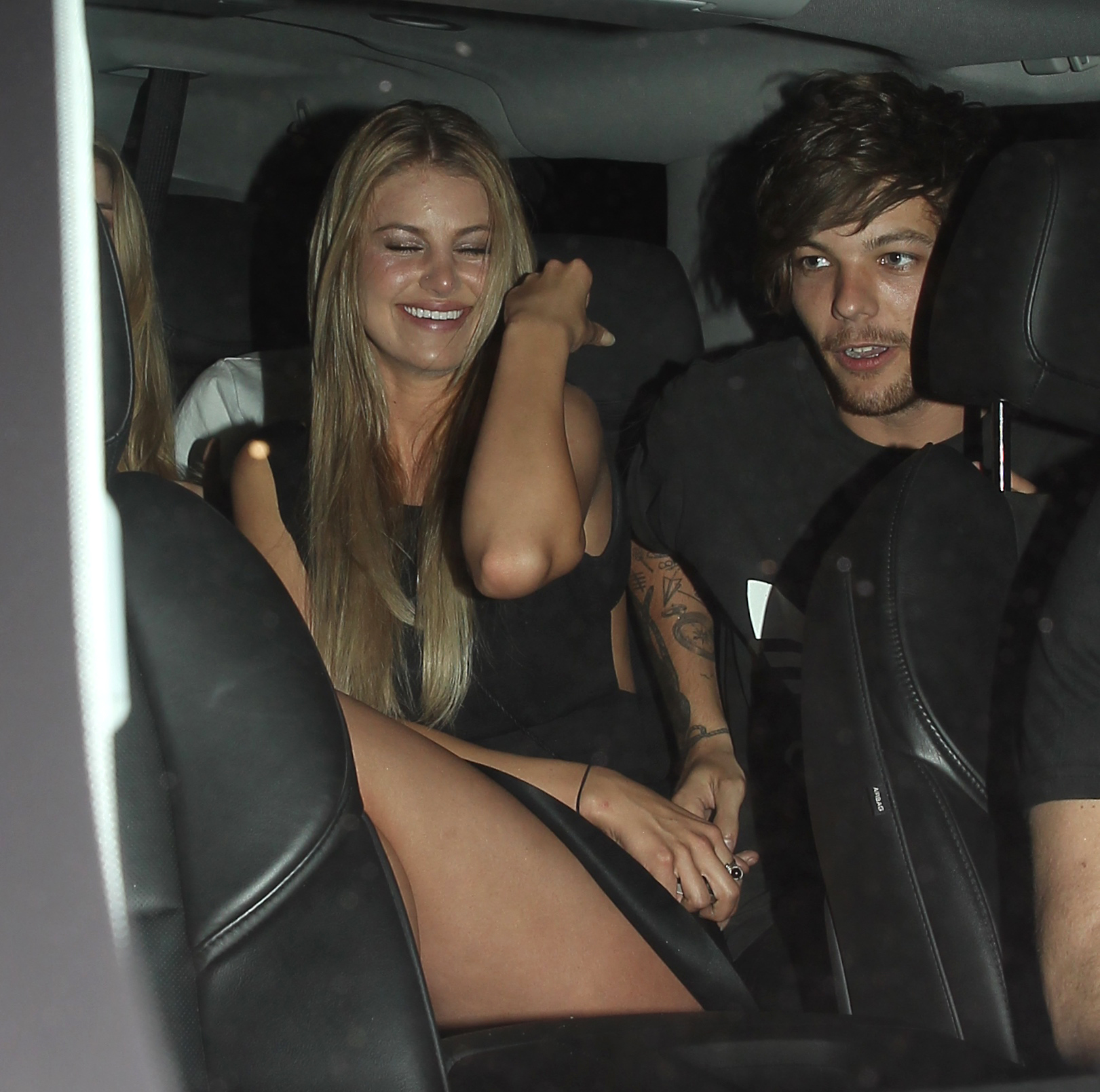 Pic: Splash
Speculation has been saying that Briana has supposedly banned Louis from her house, whilst Louis is building up an army of lawyers to file for custody and then there was THAT brutal tweet that Briana subtly-unsubtly aimed at Louis’ new girlfriend, Danielle Campbell. 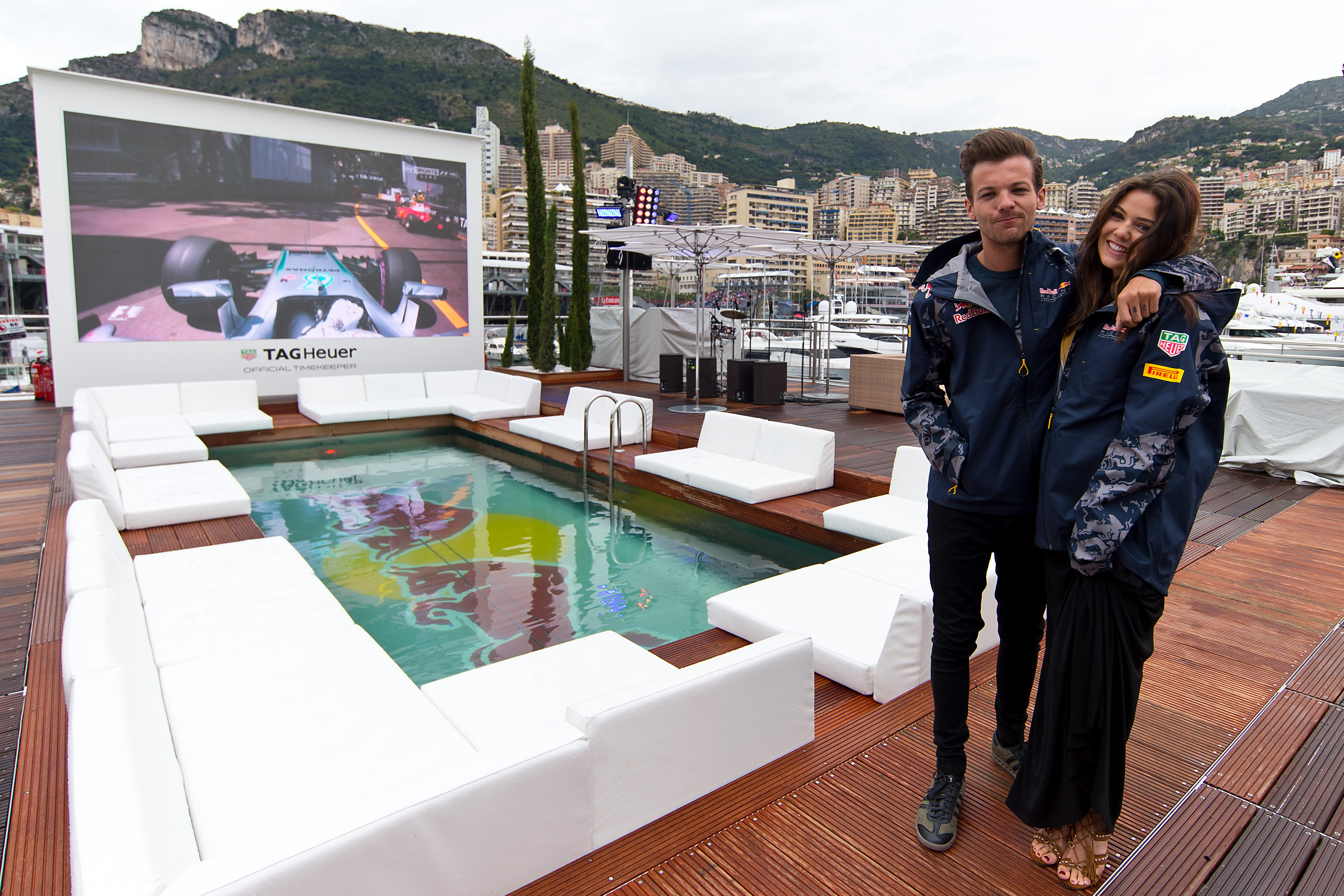 So it came as somewhat of a surprise when Briana showed that she is still infact a One Direction fan.

Uploading a SnapChat video of herself dancing along to ‘Story of My Life’ in the car, it looks like Bri is trying to move past all the negativity.

Briana posted a video on snapchat of her dancing along to Story Of My Life! pic.twitter.com/GgSMVnJS1K

Now whether this is Briana taking the p**s out of the band or whether she is genuinely enjoying the little sing-along in the car, we don’t know, but one thing is for sure - she has got social media talking.

Is it just me or Briana only knows Story Of My Life??

briana jungleworms is dancing to story of my life on her sc... I need some bleach

is story of my life the only 1d song briana knows? this is the second time shes posting it

Me @ Briana singing story of my life on her snapchat pic.twitter.com/PhsnroT26e

Briana was listening to story of my life on snapchat lmfaoo

BRIANA BECOMING EXTRA BY DANCING TO LOUIS's SOLO IN "STORY OF MY LIFE" ON SNAPCHAT TO GET LOUIS's ATTENTION. GIRL HE DONT WANT YOU

I still don't understand briana's snap of her dancing to story of my life ... it was just so cringe worthy ??

Ok wtf briana posted a video on snapchat of her listening to the story of my life on Niall + Louis part ?