Hacking and trolling is never okay.

We love Briana Jungwirth’s Instagram - mainly because she posts the most adorable photos of her son, Freddie Tomlinson, who she shares with One Direction lad, Louis.

But, now it seems that the American stylist has had to take some drastic action to prevent herself being the focus of abuse and hackers online. 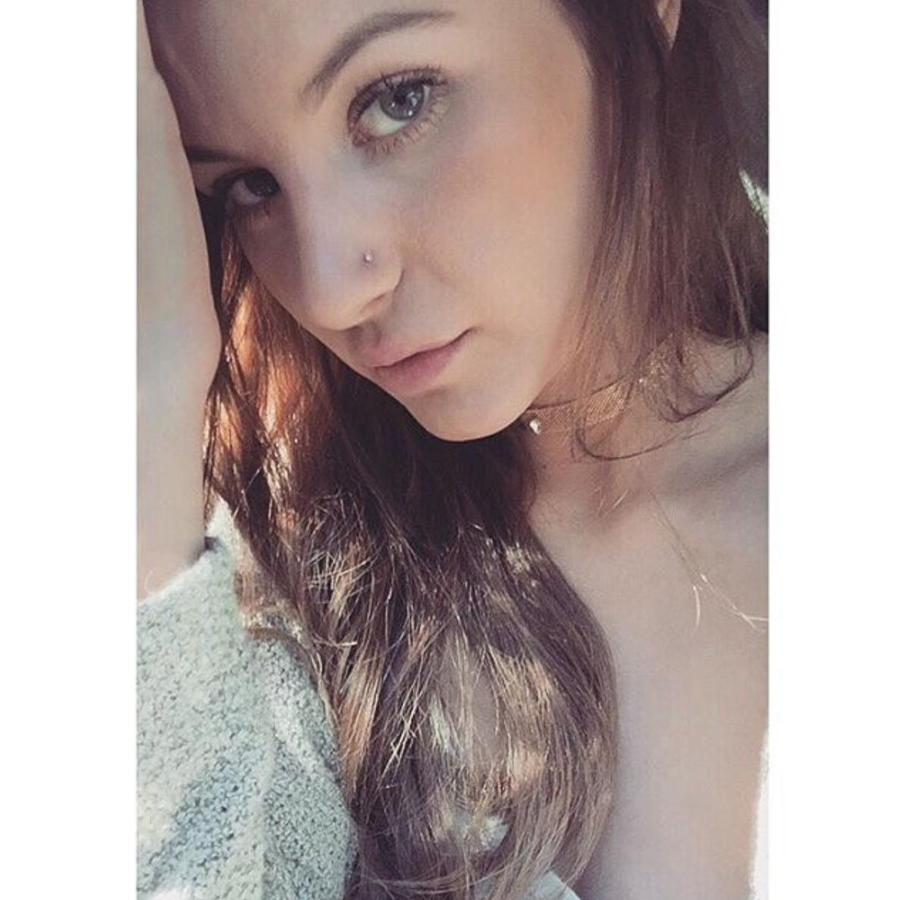 She recently revealed that she was the victim to hacking when her accounts were taken over by unknown sources and just a week later, she has deleted the accounts entirely.

Her Instagram handle, @brianaashleyjungwirth, has now been taken over by a fan who has already uploaded a single photo of Harry Styles. 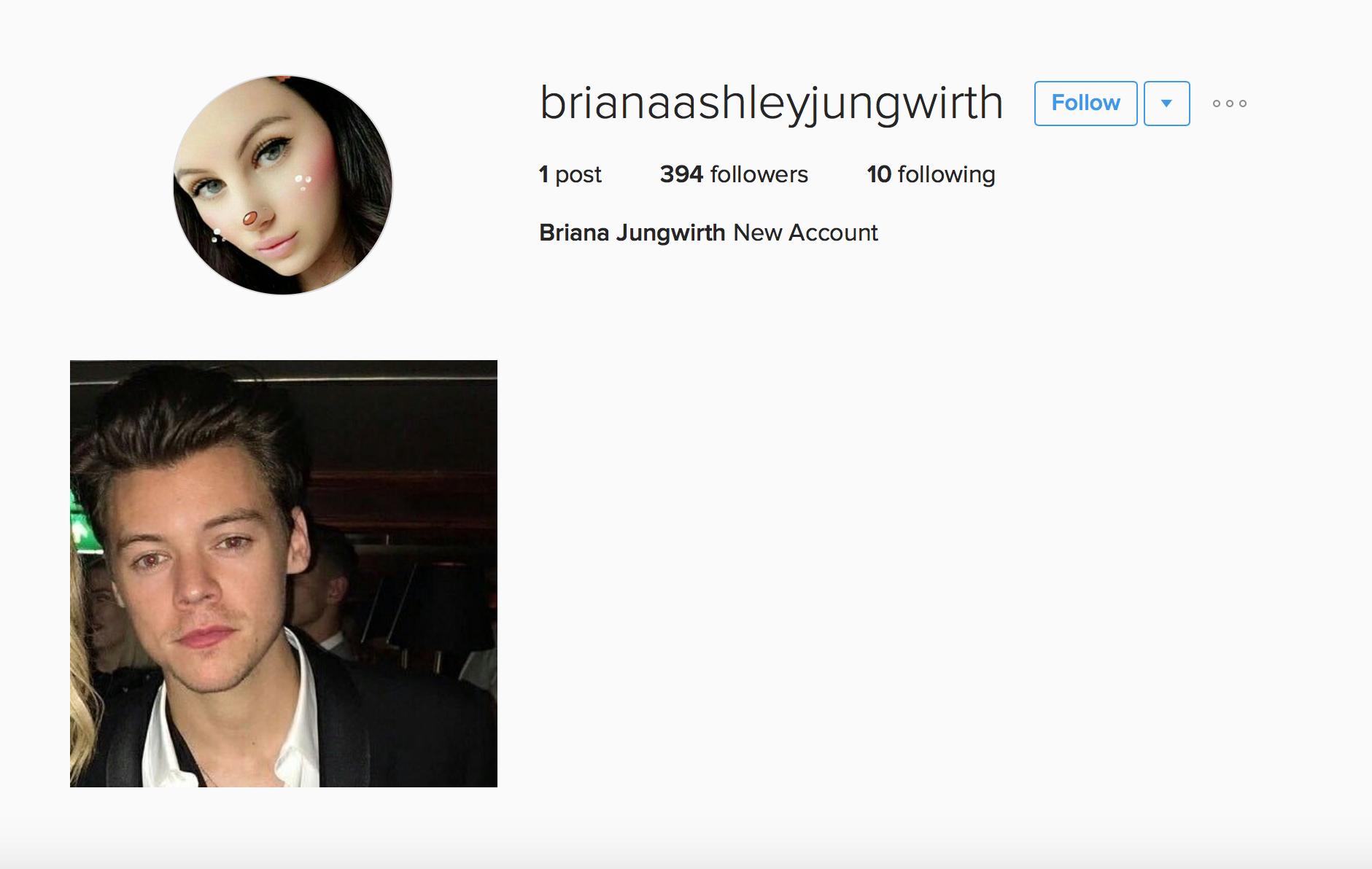 Briana fell victim to hackers last week when she was reportedly warned by hackers who wrote, “I hacked her to show she needs to be careful with her Instagram account. Believe it or not I’m actually helping her a lot now she knows that she can’t just put her information anywhere”.

Once she got control back of her account, Briana took to Twitter to hit back at the troll by writing, “You seriously have nothing better to do than hack an innocent mother’s Instagram. You are sick”.

you seriously have nothing better to do than hack an innocent mother's Instagram. You are sick.

Fear not though because she has since reactivated her account by the username of @brianasrealaccount.