The 'Wings' stars are among the latest additions to this year's event headlined by Justin Timberlake and Jay-Z.

Little Mix are among the latest names added to the line-up for this year's Wireless Festival 2013.

The three-day event takes place at the Queen Elizabeth Olympic Park from 12th-14th July with Justin Timberlake and Jay-Z headlining. 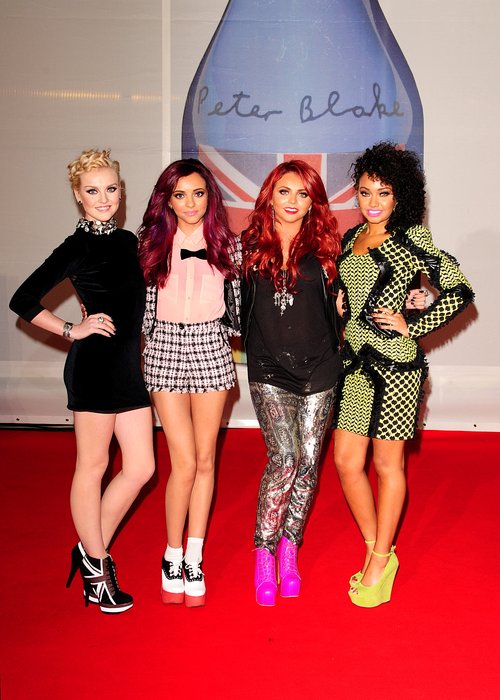 Meanwhile, Little Mix are enjoying great success in America with their album 'DNA' shooting straight inside the US iTunes top ten.

The girls were also congratulated on their success across the pond by music mogul Simon Cowell.