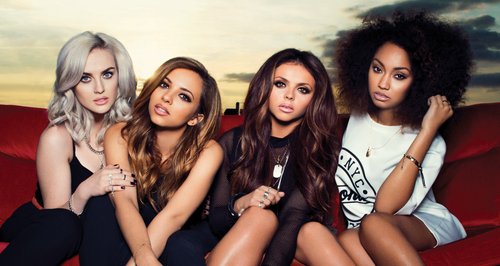 The 'DNA' stars will bring their unique style and talent to Wembley Stadium in June.

Little Mix are the latest act to be confirmed as part of the Capital Summertime Ball 2014 with Vodafone line-up.

The 'Wings' four-piece were revealed as part of the bill on Capital Breakfast today (8th May), and will take to the stage live at Wembley Stadium on Saturday 21st June for the huge music event.

Little Mix launched new second album 'Salute' in late 2013, and have already scored a string of chart hits from the release including 'Move', 'Little Me', and a forthcoming single with their album title track.